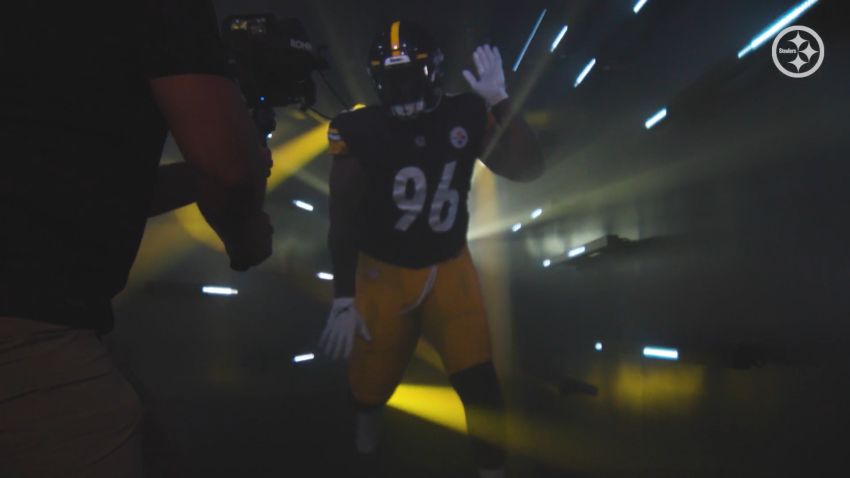 We have gone through all the position groups except for the specialists so now you are going to choose from those we have placed on the practice squad to fill the final two roster spots.  I will give you three choices of those who would likely have a shot to be on the final 53 and were going to put the top two on the roster with the other reverting back to the practice squad. You can let me know in the comments if there are others you would rather have and the majority wins.

Isaiah Buggs – Entering year three in the NFL, Buggs has progressed in is two seasons and set modest career highs across the board. He appeared in 10 games with one start (vs Dallas) and on the season he totaled 11 tackles and one quarterback hit. The defensive charting from Alex Kozora shows he lined up all along the line from the left end to the right end.

On the positive side, he has the versatility to play up and down the defensive line and is currently listed as the backup nose tackle. He looks to be playing with more aggressiveness and was disruptive in the all of the preseason games. He is possibly the most talented of the young backups from last year’s roster. If Stephon Tuitt is out, this may be a necessity.

On the negative side, he struggled last year to get a helmet on game day in a battle with Carlos Davis. He was only active for 3 games over the final 8 games. Just 206 snaps in two seasons with 14 total tackles and zero sacks.

Jamir Jones – Jones is young player who was signed in April after a workout during Notre Dame’s 2021 Pro Day. He played his college ball at Notre Dame as a defensive end and had one year of solid production. He went undrafted in the 2020 NFL Draft and signed with Houston but did not make the team.

On the positive side, he has flashed throughout the preseason games and leads the team in quarterback hits and special team tackles. Jones has shown strength to set the edge and good motor to get after the ball. He showed up and made plays in every preseason game. He didn’t play a lot in college but did excel on special teams

On the negative side, he is relatively unknown starting just four games at Notre Dame. He is raw and unrefined as a pass rusher lacking a go to move. He couldn’t make the roster of pretty bad team in Houston. He’s had good production in preseason but against 2nd and 3rd team players.

Buddy Johnson – The Steelers spent a fourth round pick in the 2021 draft to add the Texas A&M linebacker. He finished his career with 209 tackles and 23.5 tackles for a loss. He tested high athletically, is a sure tackler, is technical run defender and plays with a downhill mentality

On the positive side, questions of his special team play may have been answered in the final preseason game with two tackles.  He is listed on the depth chart as a MACK linebacker and has the ability to play either spot. He is serviceable in coverage and handle running backs fairly well. With a possible injury to Marcus Allen he may be needed.

On the negative side, he’s a rookie and you don’t want to rely on him right away to be a primary backup. Especially, how other teams expose the Steelers linebackers in the passing game. In the first two preseason games he has only one tackle in 40 defensive snaps.

The other player that I thought could be on this list from the practice squad listed below is Kalen Ballage.  Considering the load that Najee Harris will carry and Ballage having a similar skill set to Benny Snell I left him off.