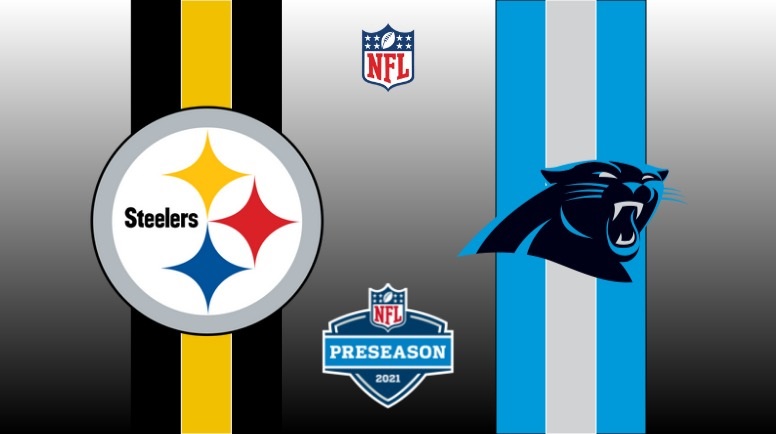 The Pittsburgh Steelers didn’t have a great showing Friday night in their preseason finale against the Carolina Panthers and to make matters worse, they suffered a few injuries in the contest as well.

After the game, Steelers head coach Mike Tomlin ran down the injuries suffered during the team’s 34-9 road loss to the Panthers.

Inside linebacker Marcus Allen was injured in the first half Friday night and did not return to the game. As for quarterback Joshua Dobbs, who relieved starter Dwayne Haskins in the third quarter, he was unable to finish the contest due to his injury. His exit forced Haskins back into the game to finish it.

In addition to Allen and Dobbs getting injured Friday night, Tomlin indicated that a few players were left back in Pittsburgh to get some sort of treatment.

“There were several Steelers that we just left home to give them medical treatment opportunities,” Tomlin said. “Guys like Anthony McFarland and guys Like Zach Banner didn’t make the trip.”

Tomlin also said that long snapper Kameron Canaday did not play Friday night due to an illness.

As expected, several of the Steelers starters on both sides of the football were also held out of the Friday night game against the Panthers.