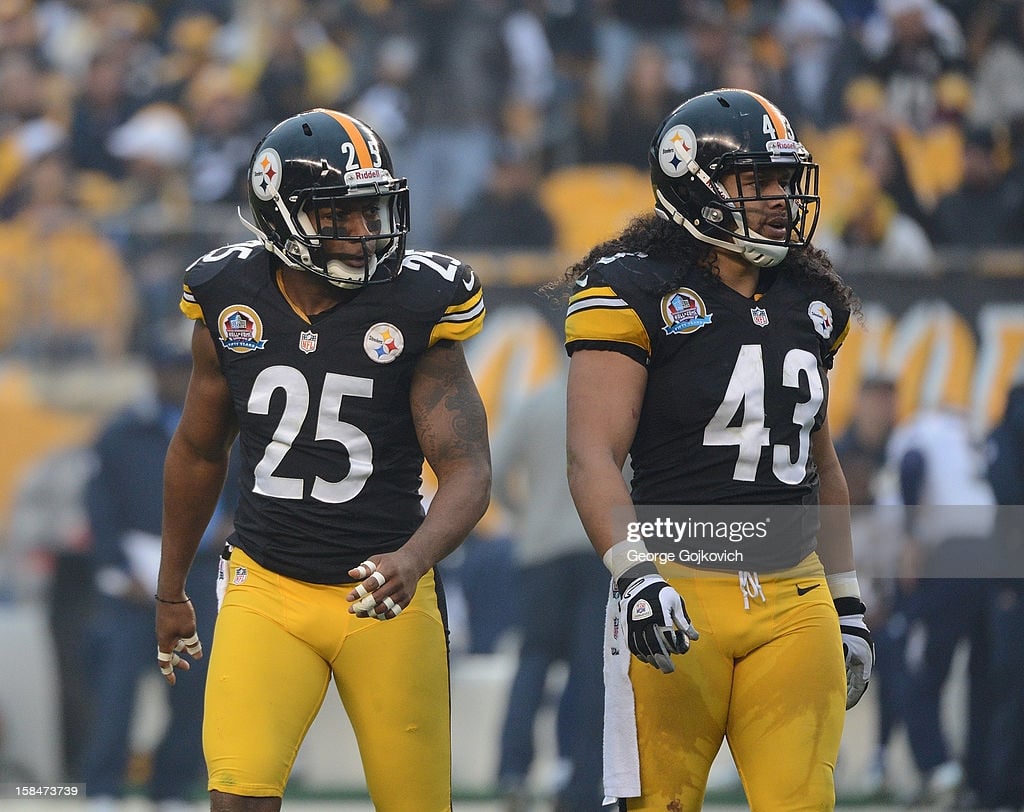 Troy Polamalu became the first Pittsburgh Steelers’ player inducted as a first-ballot Hall of Famer since 2009 when DB Rod Woodson was enshrined during his first year of eligibility, and the first to spend the vast majority of his career in black and gold since 1990 when Jack Lambert and Franco Harris were elected.

Polamalu was a generational talent, but his success didn’t come alone. He was part of an elite defense, coached by Hall of Famer Dick LeBeau. LeBeau joined Sirius’ Lance Medow for a fantastic, 21-minute interview to reminisce about Polamalu career and those great 2000s Steelers’ defenses.

In particular, LeBeau praised the job Ryan Clark did as the Robin to Polamalu’s Batman.

“Ryan Clark who worked back there with Troy was the prefect safety mate with him,” LeBeau said. “The two of them were like identical twins in terms of DNA. They could look at each other and I don’t know how Ryan did it but he knew where Troy was going. And Ryan could back the whole team up.”

Polamalu and Clark played from 2006-2013. Polamalu was the headline, making spectacular play after spectacular play. Clark played the straight-man role, the heady, heavy-hitter who could make the open field tackle on the off chance the opposing offense busted off a big play.

“If we did go the wrong way occasionally, Ryan Clark would usually be the stop-gap back there would keep us solid.”

It was one of the best safety pairings the Steelers have ever had, high praise given their history, and Clark is one of the most important free agency signings Kevin Colbert’s ever made. Right up there with James Farrior and Joe Haden.

But the Steelers’ defense had impact players and great talent top to bottom, making them one of the best in the 2000s on their way to a pair of Super Bowl appearances.

“We were so strong at all levels with that defense. Our front was great, our linebackers were great, and our secondary was great. Troy had the perfect cast around him that would let him display his talents.”

That began up front with pluggers like Casey Hampton, Aaron Smith, and Brett Keisel. Outside linebackers like Joey Porter, James Harrison, and LaMarr Woodley. Cornerbacks like Ike Taylor and Bryant McFadden and even a backup safety like Tyrone Carter. But leading them all was Polamalu, a Hall of Famer and ringleader of a legendary defense.

Again, click here to listen to the whole interview. Worth every moment of your time.