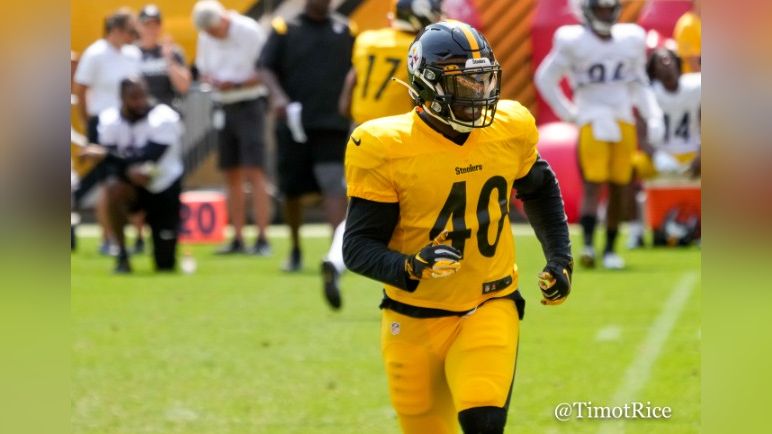 The Browns, according to multiple reports the last few days, are currently dealing with several injuries at the linebacker position. It had been previously reported that linebacker Jacob Phillips will likely miss the 2021 season with a torn biceps tendon that he recently suffered and that linebacker Montrel Meander will miss the entire season with an Achilles injury that he suffered over the weekend.

Scales was waived by the Steelers on Aug. 14 after the team acquired veteran inside linebacker Joe Schobert via a trade with the Jacksonville Jaguars.

Scales, who entered the NFL in 2018 as undrafted free agent with the Los Angeles Rams, found himself back with the Steelers in 2020 as part of the team’s practice squad beginning in early November. Due to injuries the Steelers had at the inside linebacker position in 2020, Scales found himself on team’s 53-man roster for a total of four games late in the season. He dressed for all four of those games, with most of his playing time coming on special teams in those contests.

Scales only logged three total defensive snaps in 2020 and failed to register any stats. The Steelers waived Scales late in the season and re-signed him to a futures contract not long after the team’s playoff loss.

The Browns also claimed tight end Kyle Markway off waivers from the Los Angeles Rams on Wednesday. Markway re-joins the club after spending most of the 2020 season on the Browns’ practice squad. The tight end was signed by the Steelers on August 22, 2020 but waived by the team on September 5, 2020.