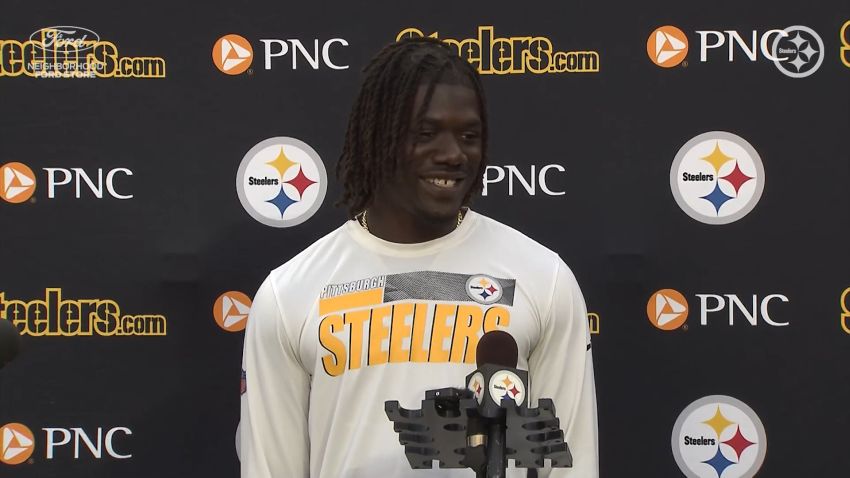 What is the easiest way for a defensive back to make an impact and get people’s attention in training camp? Pick off passes. That’s what second-year cornerback James Pierre has been doing, intercepting passes multiple times, including in the Seven Shots drills.

Following an offseason in which the Steelers lost both Steven Nelson and Mike Hilton from the starting secondary, they are looking for volunteers to step up and contribute, and that is one area in which they have not been short. Pierre has been one of them, but the issue for him is that he is not at their ideal position.

They believe they have guys who can play outside, namely Cameron Sutton. What they need to find is players who have the well-rounded skill set of a box-defending slot cornerback, the way Hilton was, and for that role, which should command ~700 snaps, they are looking at Antoine Brooks Jr. and Arthur Maulet to start things out.

But it must be stressed that none of this has to do with anything that Pierre has shown. He was making plays in OTAs, enough that, after one day of practice, he was the ‘standout player of the day’ who was put in front of the media to answer questions.

It’s just that his skill set is that of an outside corner, and that’s not what they need. But he’s showing himself, so far, to be too good not to be the next man up on the outside, and as the dime back, in which package Sutton would slide inside, something that they showed in practice yesterday.