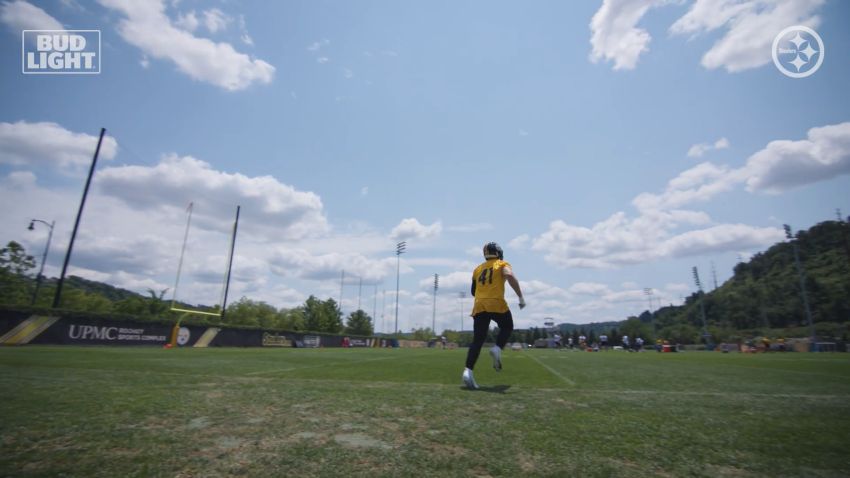 Question: How will Robert Spillane respond to the acquisition of Joe Schobert?

It had been the presumption pretty much since the day that Vince Williams was first released, if not earlier, that Robert Spillane would have the opportunity to ascend into the starting lineup on a full-time basis this year. That seemed to hold true up until the reports hit that the Steelers were trading for former Pro Bowl linebacker Joe Schobert.

Obviously, you don’t trade for a Pro Bowl-caliber playing with a substantial salary to sit on the bench. The situation is entirely unambiguous. Robert Spillane is back to being a backup and a special teamer now. The only question is how he responds.

And yet I think the answer is equally obvious: With humility and determination. He already had a good day of training camp yesterday, including in coverage. The only thing you can do is continue to get better and wait for your next opportunity—maybe even in free agency down the road.

Spillane definitely does not seem like the sort of person who will go in the tank when facing this sort of adversity, of basically having a starting job taken away from you. Is he pissed off about it? I definitely would be, including at myself. But you might as well let those frustrations fuel you.