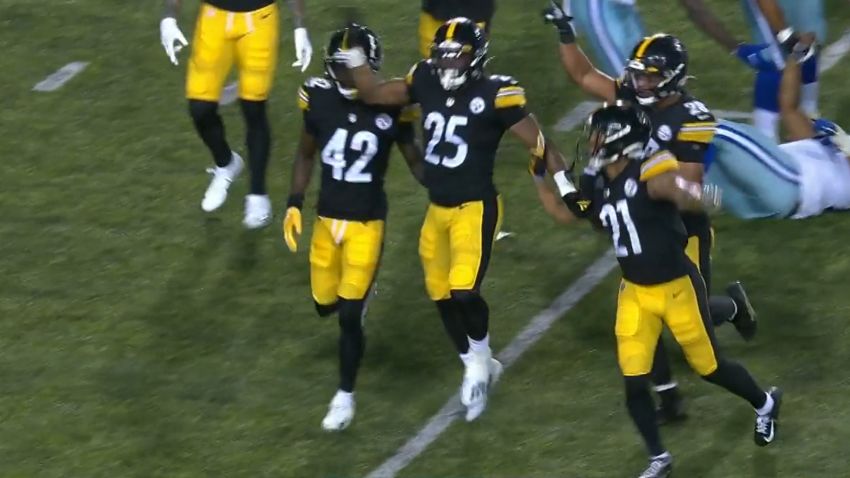 Question: Are the Steelers open to using multiple nickel defenders depending on what the situation calls for?

Perhaps the biggest question the Steelers are trying to figure out on defense this summer is what to do when they play in their nickel defense, the formation that they use more than any other. They know that Joe Haden and Cameron Sutton are their starting cornerbacks, and they know who their safeties are, as well.

But what to do when they have to put a fifth defensive back on the field? And who says that they have to have only one player for that role? The Steelers have spent a lot of time this offseason breaking in slot options, with Antoine Brooks Jr. the chief candidate. He played well in the preseason opener.

But many seem to believe that their most talented defensive back in the secondary who is not in the starting lineup is second-year James Pierre, who would play outside in a nickel defense, which would force Sutton to be kicked inside, complicating the matter.

Given that they have no incumbent nickel defender following Mike Hilton’s departure in free agency, would the Steelers be open to doing some mixing and matching? Perhaps in obvious passing situations, they might be more inclined to go with Pierre and Sutton in the slot, but may prefer to have a more physical presence on the field with Brooks during more conventional situations.