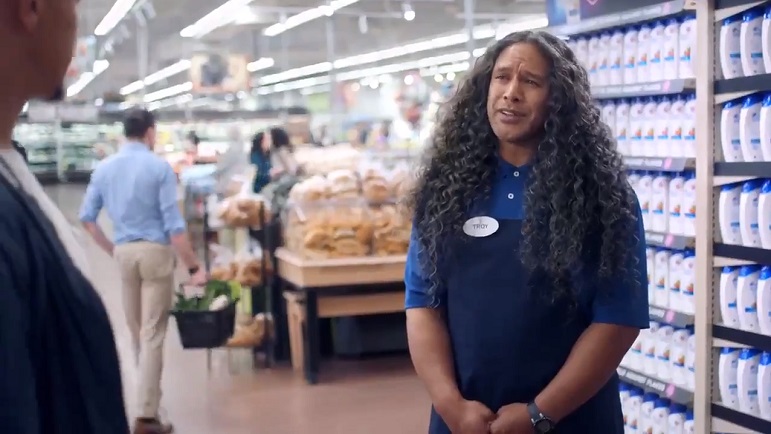 Ahead of him being inducted into the Pro Football Hall of Fame in the next few weeks, former Pittsburgh Steelers safety Troy Polamalu has been busy shooting a new commercial for Head & Shoulders with Kanas City Chiefs quarterback Patrick Mahomes. You can watch it below.

On Wednesday, Mahomes posted a video of himself and Polamalu in the new shampoo advertisement on Twitter. Mahomes captioned the post, “We’re back and we’re #NeverNotWorking.”

This isn’t the first time that Polamalu and Mahomes have done a Head & Shoulders commercial together. Additionally, Polamalu has been doing advertisements for the famous shampoo company for quite a while now.

In the most recent commercial, Polamalu shows up in random moments and surprise Mahomes. The Hall of Famer says, “Never Not Working,” which is a perceived benefit of the Head and Shoulders’ shampoo scalp shield technology always doing its job.