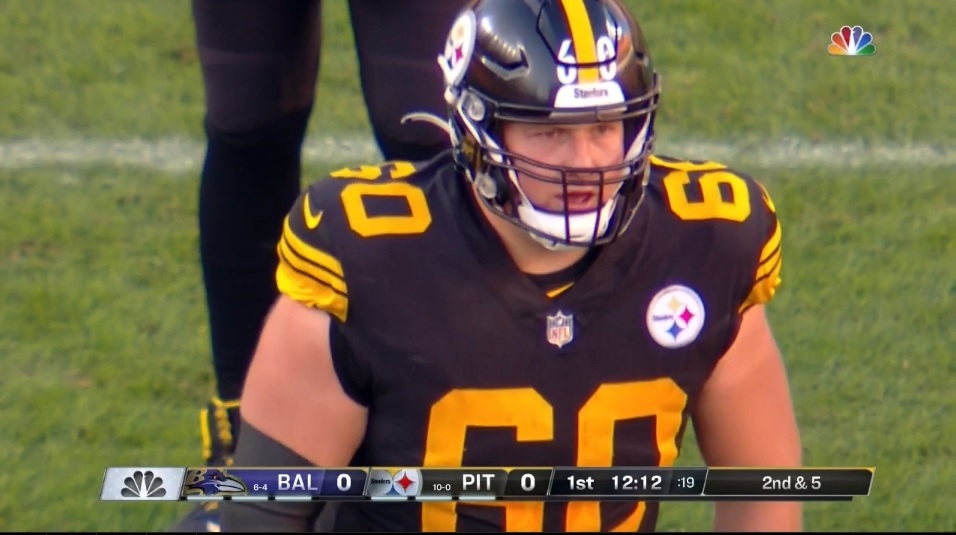 The Pittsburgh Steelers have released their first depth chart of the summer. It’s one that should be taken with a big grain of salt and one that’s subject to change over the summer. But it does provide a starting point for us to talk about and evaluate.

Our initial 2021 depth chart has been released.

Here are some notable listings:

– Dwayne Haskins is listed as the third-string QB. Josh Dobbs is listed fourth-string. Those two will battle it out for the #3 job. Right now, Haskins likely holds a slight edge. Whoever ends up as the most accurate quarterback will likely win the job.

– Najee Harris is listed as the starting RB. That in itself may not seem like a surprise but it’s rare for the Steelers to list rookies as clear-cut starters. Speaks to the recognition Harris will be the team’s bell-cow this season, assuming he stays healthy and takes care of the football.

– J.C. Hassenauer is listed as the team’s starting center. Reportedly, Kendrick Green has taken first team reps in practice and Mike Tomlin announced he will start the Hall of Fame Game against the Cowboys. Hassenauer is the only returning center from a year ago. Green is listed second with Finney third.

– Alex Highsmith is listed as the starting ROLB over Melvin Ingram. Yesterday, Keith Butler said he didn’t know who would start opposite T.J. Watt.

– Antoine Brooks Jr. is listed as the starting slot corner. Tomlin said Brooks would start in the nickel for the preseason opener. Arthur Maulet is listed as his backup.

– Isaiah Buggs is listed as the second-string nose tackle ahead of Carlos Davis. There’s heavy competition behind the three starters (Heyward, Tuitt, Alualu) for roster spots.

– Miles Killebrew is listed as the backup SS. Though primarily a special-teamer, he’s played linebacker and safety in the NFL. So perhaps this offers a little bit of clarification to his defensive role.

– Jordan Berry is the starting punter over Pressley Harvin III, though that’s likely in deference to the veteran.

Again, much of this will change over the next month and the team is only releasing a depth chart in July because the NFL requires them to. We’ll see how much this depth chart matches practice reps when we get out to camp next week.