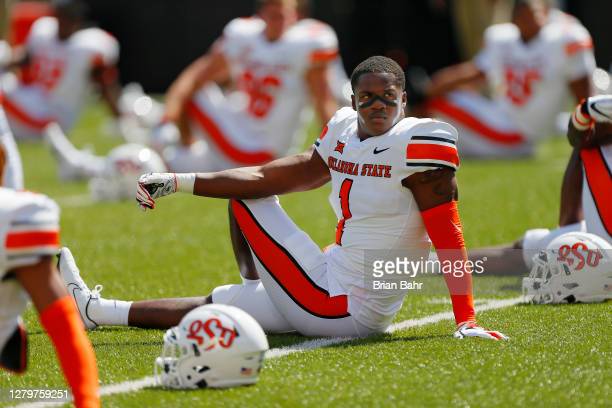 Bundage signed as an undrafted free agent out of Oklahoma State after the 2021 NFL Draft. He had a career year in 2020, recording 8.5 tackles for loss and 7.5 sacks. He finished his college career with 149 tackles (23 TFL) and 12 sacks. Pittsburgh cut him two days ago to make room for OLB Melvin Ingram.

Listed at 6016, 221 pounds, he ran a 4.81 40 at his Cowboys’ Pro Day. He recorded a 31.5 inch vertical with a 9’8″ broad and 7.31 three cone. His lack of size makes him a tweener, and he played a mix of off-ball linebacker and EDGE rusher in school. On paper, his athleticism is also below average, though on tape, he looks more explosive than those numbers suggest. Still, his odds of making the 53-man roster are very slim. His best chance to stick is to make the practice squad.

Williams retired Wednesday after an eight-year career with the Steelers. The Steelers’ roster now sits at 90 players as the team gets its first training camp practice underway. The team’s first public practice and first one in pads won’t occur until July 28th.