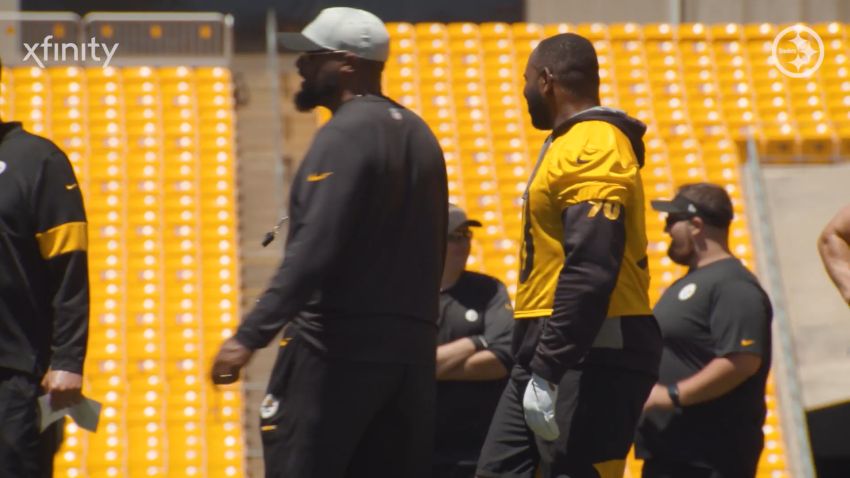 Roster turnover is an inevitability in this league, but the Pittsburgh Steelers’ roster has changed considerably since the end of last season, with many players who have been important to this franchise now gone, either retired, in limbo, or in another uniform. As we wind down the time until training camp opens, it feels appropriate to acknowledge the old faces that we’ll no longer be seeing on the sidelines this year.

All the same, there are the steady presences that remain: the Ben Roethlisbergers, the T.J. Watts, the Cameron Heywards. Who will be the next long-term faces? Minkah Fitzpatrick will certainly be one. What about Cameron Sutton? Zach Banner? Kevin Dotson? Devin Bush? When will their names be included in this retrospective?

Unfortunately, we have to throw this last one into the mix now, after it was announced on Wednesday that Vince Williams would be retiring after eight seasons. Originally drafted in the sixth round out of Florida State, the inside linebacker became a core member of the locker room, and spent most of the second half of his career as a starter.

He retires having started 69 of 121 games played, recording 479 tackles with 50 for loss, 20.5 sacks, two interceptions (one returned for a touchdown), five passes defensed, six fumbles recovered, and 45 hits on the quarterback. He was originally released in March as a salary cap casualty before re-signing a month later for a veteran-minimum deal.

Williams’ best season came in his first as a starter, in 2017 after Lawrence Timmons signed with the Miami Dolphins in free agency. That year, in 16 games, he recorded 89 tackles on 734 snaps (he was taken off the field in passing situations) with 11 tackles for loss, eight sacks, 14 quarterback hits, and one interception.

In many ways, Williams embodied passion for the game, and sportsmanship. He was a team player through and through, and celebrated the opportunities of others, even when they came at his expense. Perhaps that’s part of the reason he is opting to retire.

He is a big believer in Robert Spillane, who will be taking over the Buck role this season, which he has played. Spillane started several games last year in Devin Bush’s place, but is better suited to play where Williams was. Now it’s his role.

With Williams gone, Buddy Johnson and Ulysees Gilbert III will now compete for the top backup role, perhaps with Marcus Allen and/or Miles Killebrew also in the mix. They still have more than enough bodies with which to construct a 53-man roster, but it certainly feels less complete without ‘Bince’.