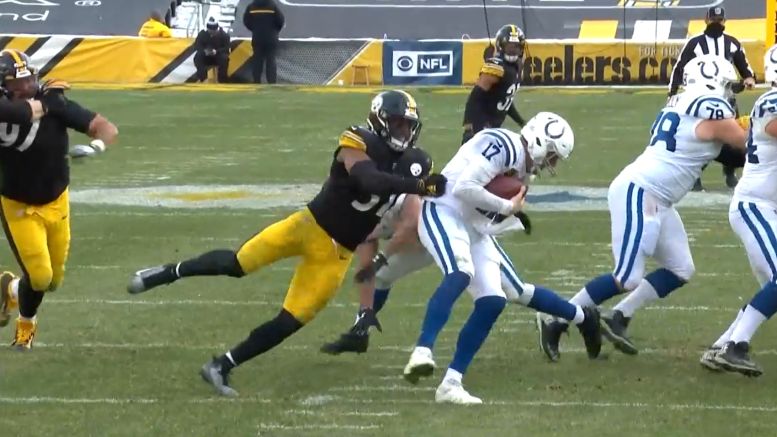 Roster turnover is an inevitability in this league, but the Pittsburgh Steelers’ roster has changed considerably since the end of last season, with many players who have been important to this franchise now gone, either retired, in limbo, or in another uniform. As we wind down the time until training camp opens, it feels appropriate to acknowledge the old faces that we’ll no longer be seeing on the sidelines this year.

All the same, there are the steady presences that remain: the Ben Roethlisbergers, the T.J. Watts, the Cameron Heywards. Who will be the next long-term faces? Minkah Fitzpatrick will certainly be one. What about Cameron Sutton? Zach Banner? Kevin Dotson? Devin Bush? When will their names be included here?

It cost the Steelers a fifth-round pick (minus the value of getting a seventh-rounder back) to get eight(ish) games out of Avery Williamson, a former starter for the Tennessee Titans and then the New York Jets, with whom he signed as an unrestricted free agent in 2019 (promptly missing the season with a torn ACL).

Pittsburgh made the move in order to bolster depth at the position, then manned by Vince Williams and Robert Spillane after starter Devin Bush tore his own ACL five games into the 2021 season. But with both Williams and Spillane missing time in the back half of the season, Williamson got on the field a lot, as well.

In all, he logged more than 300 snaps during the regular season for the Steelers, recording an impressive 52 tackles, including three for loss. He also managed a sack. But Spillane was the team’s primary Mack in place of Bush whenever he was available.

A former mid-level free agent, Williamson has not drawn a market so far this offseason. He remains unsigned as training camps open, at least as of this writing. There has been no indication that the Steelers have any interest in bringing him back on even a veteran minimum deal; if so, they likely would have done so by now.

With Bush, Spillane, and Williams all returning, the Steelers also added Buddy Johnson in the fourth round, and Miles Killebrew in free agency. There are also Ulysees Gilbert III and Marcus Allen coming back from last year’s 53-man roster. Tegray Scales is a practice squad carryover. Williamson would be best served waiting for an injury somewhere around the league to create an opportunity.