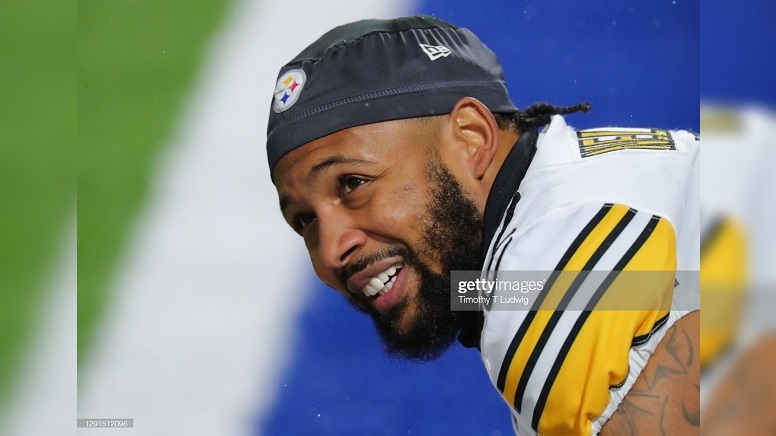 There seems to be a big push by fans of late for the Pittsburgh Steelers to re-sign veteran cornerback Steven Nelson, especially on the heels of the team freeing up $5.75 million in 2021 salary cap space as a result of them cutting veteran guard David DeCastro last week and instantly signing veteran guard Trai Turner to replace him. On Wednesday, longtime NFL insider John Clayton was a guest on 93.7 The Fan. During his interview he was asked if he thinks the Steelers should re-sign Nelson, who was cut by the team back in March.

“I think it would be wise because he’s a good player and why nobody’s gone for him. I don’t know,” Clayton said of Nelson. “I thought maybe Kansas City would go back and bring him back, but a little surprised that he’s still out there. But again, it’s like at this stage, you know, anybody that’s still out there is no surprise because again, it’s a waiting game. But I think Steve would be good to bring back.”

On the surface, the Steelers seem to have no intentions of bringing back Nelson, who essentially begged for his release back in March once it was reported the team was attempting to trade him. As for why Nelson still remains unsigned right now, it’s anyone’s guess. There were some rumors that the Philadelphia Eagles might have more than just passing interest in signing Nelson, but nothing has come of those rumblings just yet. Another rumor states that Nelson might be wanting at least $3 million to sign, but once again, that’s not been confirmed either, as far as I can tell.

For now, the Steelers seem more than comfortable with cornerback Cameron Sutton being their 2021 starter opposite veteran cornerback Joe Haden. After all, they did sign him to what is essentially a two-year, $9 million contract earlier in the offseason. The team also seems comfortable with their inexperienced cornerback depth at this part of the offseason, as well. That depth includes cornerbacks James Pierre and Justin Layne, just to name a few.

Would Nelson be interested in the next several weeks in re-signing for around the NFL minimum to essentially be a backup cornerback to Sutton and Haden? I kind of doubt it, but stranger things have happened, I guess.

For now, Nelson is probably best advised to wait to sign with a team until after training camps get underway. after all injuries at the cornerback position around the NFL are bound to happen this summer.