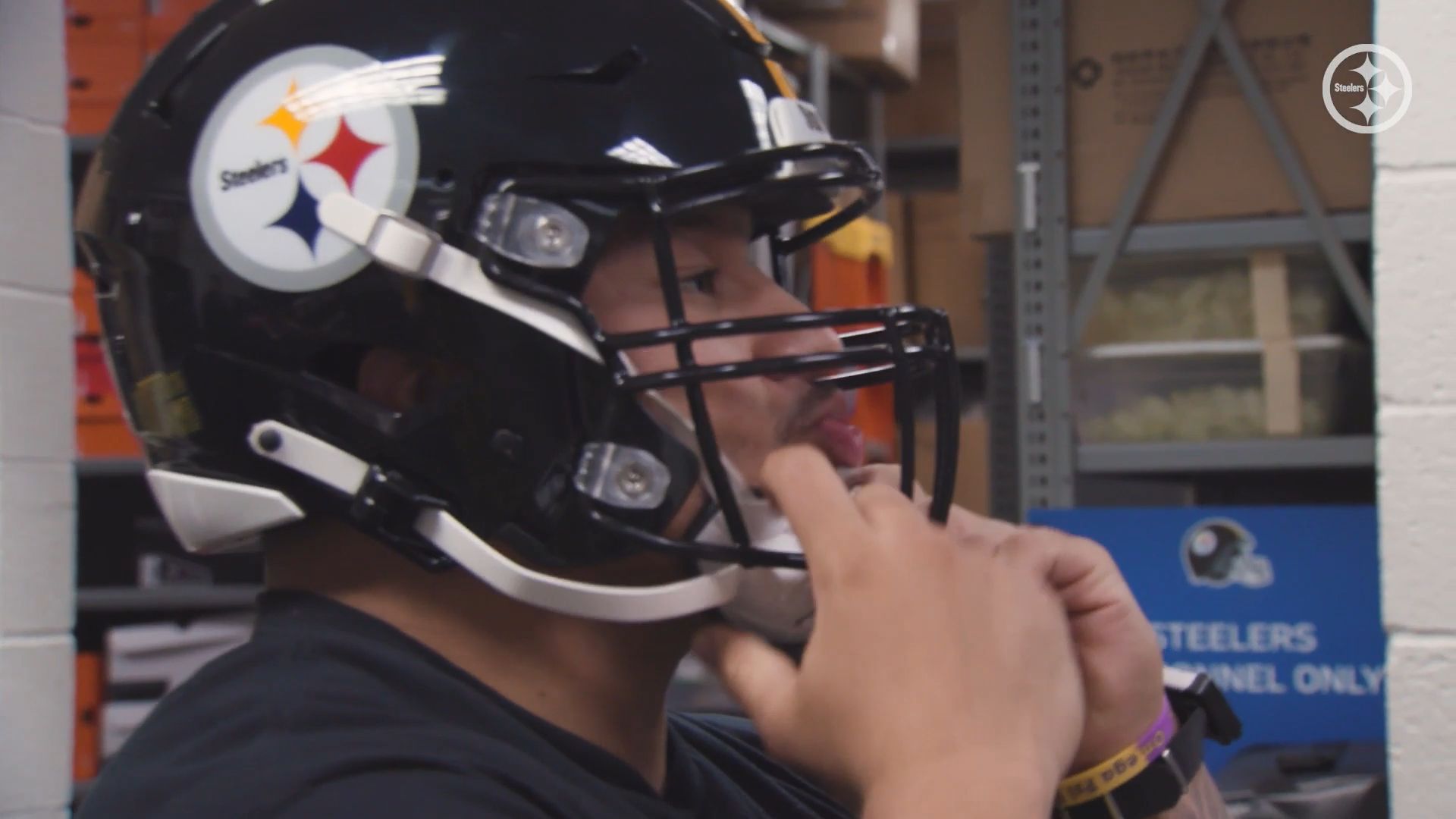 While many were clamoring for offensive linemen, the Pittsburgh Steelers made their fans wait until the end of Day 3 before they would actually address the position, and when they did, the first reaction for many was perplexion. They drafted a player who had primarily been a guard in college, arguably the least of their needs.

But the Steelers viewed Kendrick Green out of Illinois as a center prospect first, and he did have several starts there collegiately while he filled in due to injury. At this point, it appears as though he is expected to be the opening day starter, though that remains to be seen. Pittsburgh announced him as the starter for the Hall of Fame game, which signals that he gets the first crack.

One of the reasons that they targeted Green is because he has a high degree of athleticism for the position, but at the same time, he also displays an aggressive streak on his tape, no doubt thanks to his defensive background. New offensive line coach Adrian Klemm saw him as a fit for the more aggressive philosophy he wants to install in the room.

The team is in the market for a new center because Maurkice Pouncey, their first-round pick all the way back in 2010, retired after 11 seasons in the game. A nine-time Pro Bowler, the Hall of Fame may be in his future, but right now, his former team is just looking to get the ball in Ben Roethlisberger’s hands and keep him upright.

While Roethlisberger was clearly still missing Pouncey, genuinely one of his closest friends, he did have some positive things to say about the rookie as training camp opened, crediting him for having great passion for the game, and desire to be the starter, and to be great. He said that Green stayed in town during the break after minicamp and got together with his coaches, and that even he himself checked in on the rookie during that time.

Green’s competition for the starting job comes from B.J. Finney and J.C. Hassenauer, a pair of former undrafted free agents who do have experience with the Steelers in being the top backup. Each has at least three career starts at center in the NFL, but neither would be seen as a long-term answer.

Still, Green has to prove that he is ready to play from the outset, and we won’t know much about that until the preseason starts. It’s hard to learn about offensive linemen before the pads come on, something the Steelers know all too well.