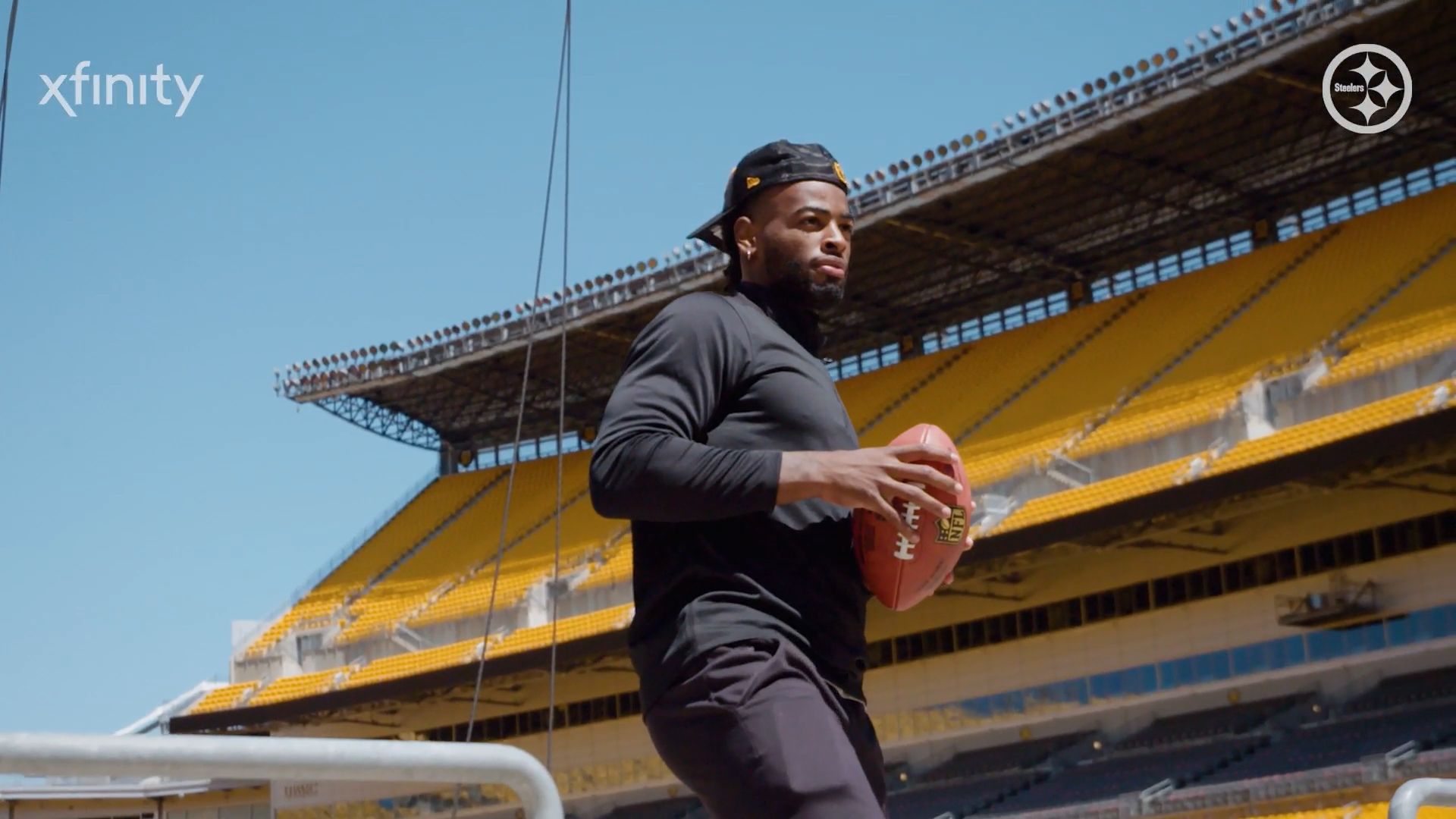 The Pittsburgh Steelers had a clear emphasis to their offseason: improve the run game. And they viewed Najee Harris as a crucial part of that plan, so they had no hesitation in drafting the running back in the first round when he was available to them in their draft slot.

As regular readers are amply aware by now, the Steelers don’t overly concern themselves with advanced analytics, and certainly won’t use it to overrule their instincts, one of which being that Harris was worth every bit of the 24th overall pick, even as others contend that the running back has a comparatively minimal impact on the overall success of the run game.

In the meantime, however, we can have fun with projections about how good he can be individually, recently, former running back-turned-analyst Maurice Jones-Drew compiled a list of all the projected starting running backs this season. The Steelers rookie ranked 16th:

The Steelers have finally found a new bell cow in Harris, who has a similar skill set to Le’Veon Bell. One of the best backs to come out of the draft in quite some time, Harris will be at the center of the Steelers’ offense as a versatile weapon who’ll take a ton of pressure off an aging Ben Roethlisberger If the Steelers do make one final Lombardi Trophy push with Big Ben under center, the rookie will play a huge role in their success.

While there won’t be many who take much issue with that assessment—he is widely regarded as being an excellent prospect, and comparisons to Bell have not been uncommon—there are many other moving pieces that will decide what type of success Harris has.

Of the Steelers’ five projected starting offensive linemen, none have started more than two games with the team in the position they’re overtaking this year. Chukwuma Okorafor has 18 starts at right tackle as he moves over to the left side. Kevin Dotson has two starts at left guard. Zach Banner has one start at right tackle. Kendrick Green is a rookie. While Trai Turner is amply experienced, he is new to the team.

And Matt Canada is a rookie playcaller at the NFL level, even if he has plenty of experience in that capacity in college. With all of the changes, from the coordinator to the line to the running back position, substantial growing pains are inevitable, even if we assume that it’ll all work out in the end.