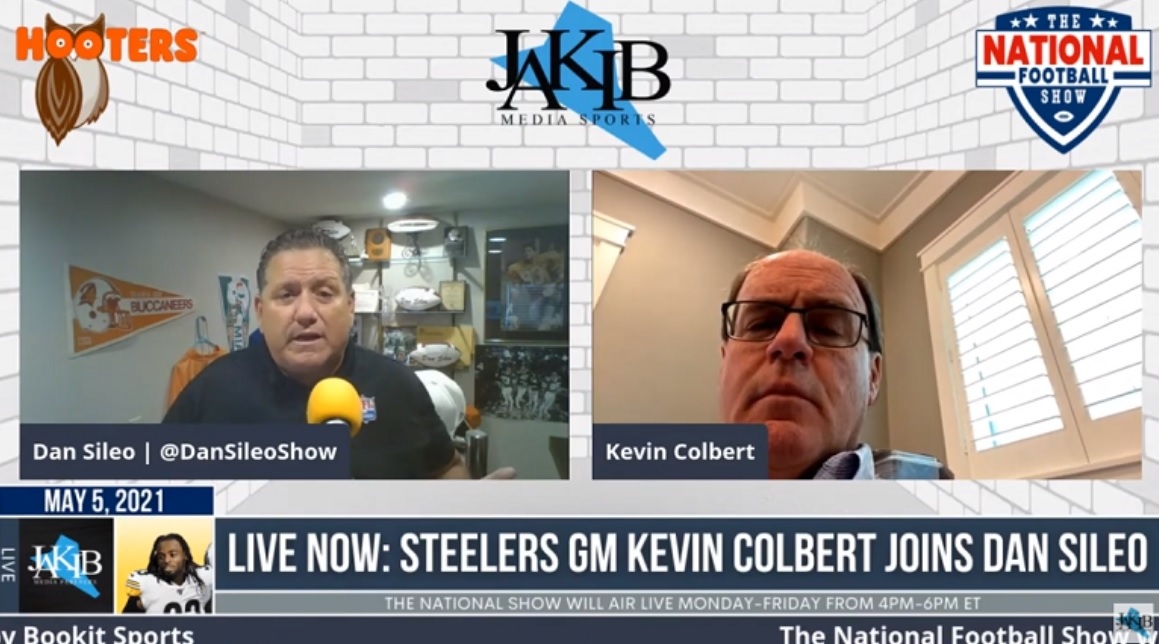 The Pittsburgh Steelers didn’t finish the 2020 season the way they wanted to, in the same sense that they haven’t finished any season in the past decade in their preferred manner: With a Super Bowl title. While they improved their fortunes by actually winning double-digit games, claiming a division title, and reaching the postseason, they fell short in every other sense.

General manager Kevin Colbert didn’t mince words about his team’s position when recently discussing the 2020 season with Dan Sileo on The National Football Show. In fact, he spoke of it in the same terms as the 2018 and 2019 seasons.

“The one thing that we always set ourselves up for is, look, Super Bowl is all we’re talking about”, he said in an interview last week. “If we’re not winning a Super Bowl, there’s nothing else to talk about. I said it last year. Everything that we did [in 2019] was an 8-8 decision. This year, everything we did was a one-and-done decision, and there’s no getting around that, so all of us have to be better than a one and done. And that’s the goal”.

Colbert and company almost take a sort of comfort in embracing their failures when they do poorly in the regular season. They can say that they were 8-8 as decision-makers. It’s a little more complicated when you do go 12-4 only to flop in the postseason, especially when there is a pattern of flopping to reverse.

Of course, the Steelers actually started the previous season 11-0, but fell apart down the stretch, in an autopsy that hasn’t necessarily revealed clear results. There was certainly an accumulation of issues. Injuries caught up with them, particularly at linebacker, but one also gets the sense that their platform all year was going to be unsustainable.

In other words, it’s not simply a matter of saying that they have to go back and figure out what got them to 11-0 in the first place, because part of the equation was just a fluke. Another part of it was a relatively easy schedule, which they won’t have this year.

And to be fair to the Steelers, this has not been the season to be in need of changes. With the extensive drop in the salary cap, they lost out on quite a bit of talent, most notably Bud Dupree, Steven Nelson, and Mike Hilton, without the ability to replace them in free agency.

They have done what they could, making changes on the coaching staff, including promotions at offensive coordinator and offensive line coach, hoping that a new philosophy will help them get more out of mostly the same tools that they had last season. A particular emphasis has been a revitalization of the running game, something that they have lacked since…well, the last time they won a playoff game.