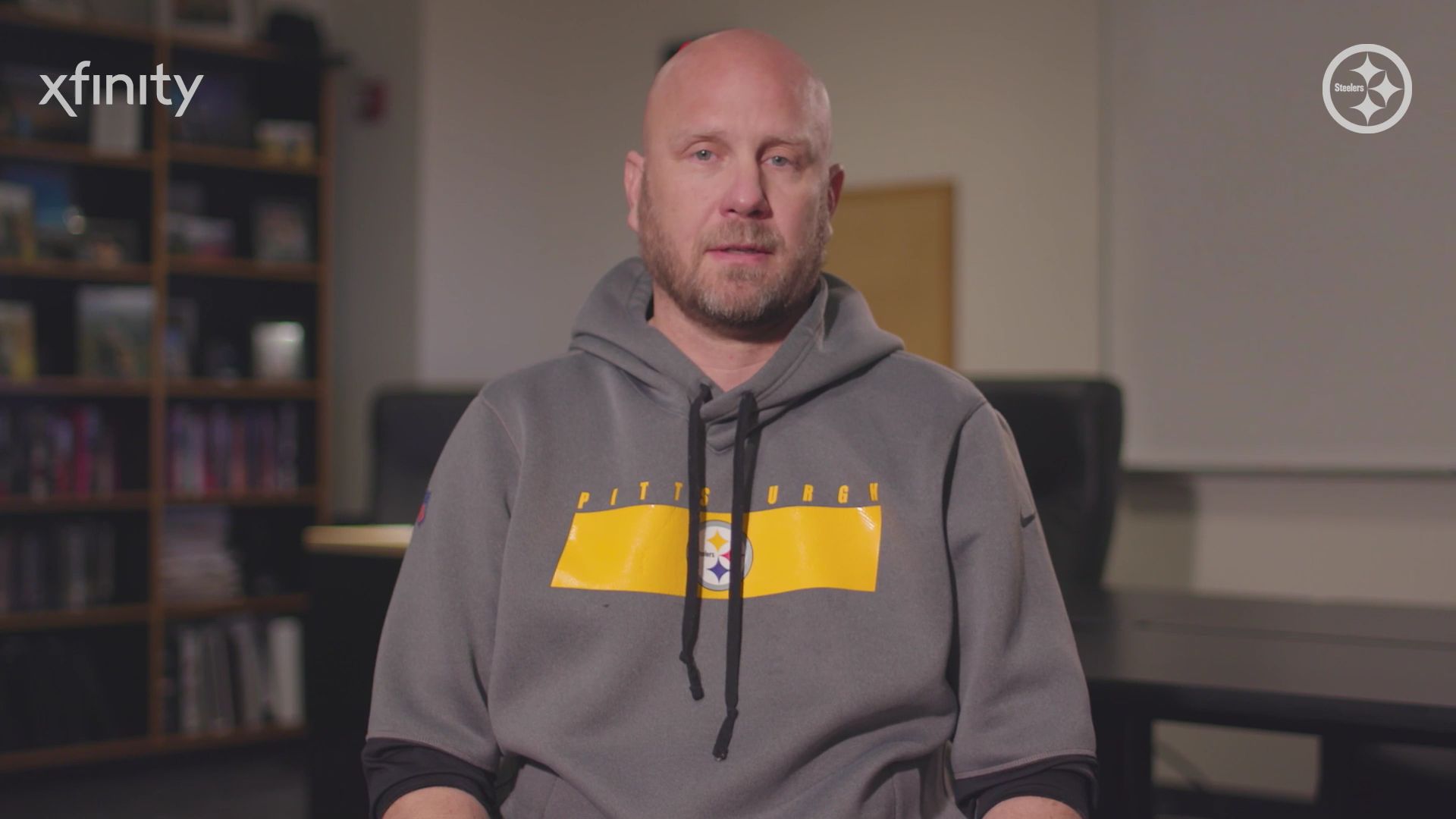 You don’t actively make a decision to make a change at offensive coordinator without planning on there being some different element to it. Otherwise, there would have been little reason to make the change. How much changes for the Pittsburgh Steelers as they move from Randy Fichtner to Matt Canada remains to be seen, but one shouldn’t expect to see a slew of gadget plays.

While everyone has talked about pre-snap motion and play action and things of that nature, offensive lineman J.C. Hassenauer doesn’t see the playbook as the factor that will be the biggest difference as they move into this ‘new’ offense—even though he’s not diminishing the changes.

“It’s going to be a lot different”, he said on SiriusXM over the weekend. “Maybe not so much different with the plays, but just the entire mentality. We’ve really shifted and grown, I felt like, in more of an aggressive, attack mentality, kind of dictating the tempo and everything. Obviously, a lot of that’s controlled by Coach Canada, and the coaches, but also Ben…I think we’ll have similar type of plays—obviously not trying to give too much information out—but it’s just gonna be a different mentality”.

It’s not just Canada, but also new offensive line coach Adrian Klemm, who was promoted from the assistant role from last season. Canada was also a position coach, working with the quarterbacks a year ago, but now they are running the show.

There’s no doubt that the Steelers’ offense had grown increasingly passive over the course of the past several years. And to be clear, this preceded Mike Munchak’s departure after the 2018 season. Klemm has a very different attacking philosophy he’s bringing to the table, which will work in conjunction with Canada’s vision for the offense.

And, as Hassenauer noted, Roethlisberger’s. Of course, we already know that Canada said in so many words that their plan is to run the things that Roethlisberger wants to run, even if that was probably taken the wrong way by many.

Of course, we’re still a long way from training camp. The pads haven’t even come on, so guys like Hassenauer, who intends to compete for the starting center job later this offseason, haven’t done any serious hitting yet.

There’s only so much that you can do to impart a physical mindset into a roster without doing the hitting part of the equation, but another big aspect is instilling a finishing mindset. You can still attack drills even if you’re not entirely replicating a football activity.

Still, everybody remains curious about how different the offense will look, and in what ways. Surely the plays, and especially the manner and context in which they’re called, will change as well, but that might not be the most obvious change.