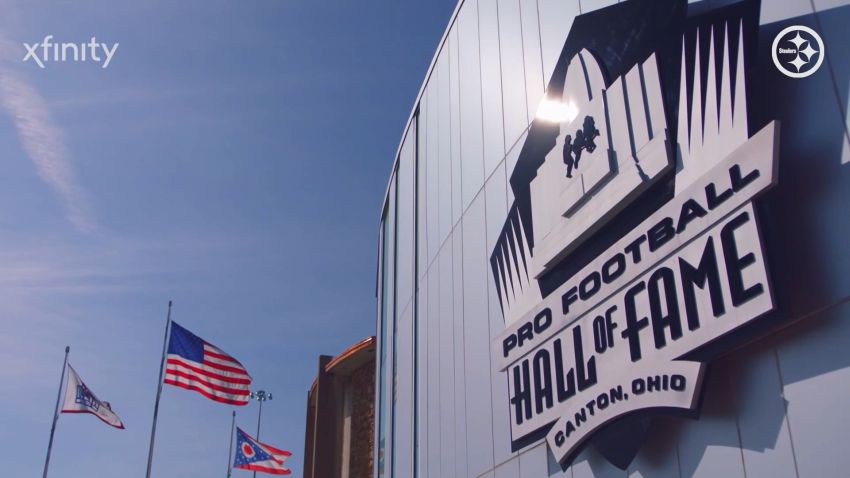 Signing with a talented team is always a plus if part of your drive is to be a champion. But it can also be a challenge when you’re an undrafted player to take that approach. Talented teams have deep rosters, and rarely have obvious openings.

The Pittsburgh Steelers were still somewhat in the formative phase of stocking their talent in 1974 the year safety Donnie Shell signed as a free agent, but they did have their safeties in the perpetually underrated Glen Edwards, behind whom he would wait his turn, finding scraps as a nickel defender, before finally getting a chance to start full-time in 1977.

He never would have found his way to Pittsburgh that year were it not for Bill Nunn, who helped convince his college coach at South Carolina State Willie Jeffries that they were the right place, over offers from the Denver Broncos and the Houston Oilers.

Though Nunn has since passed on, however, Shell now gets the opportunity to enter the Hall of Fame with the man who helped bring him to Pittsburgh—and helped make him the player, as well as the man, that he would become.

Speaking to reporters recently during a media availability session in preparation for the Hall of Fame ceremonies, Shell said that it “absolutely” made it more meaningful to be enshrined at this time alongside Nunn than it would have otherwise been.

“Bill was a great person. A lot of people don’t know, he was one of my mentors, and a mentor of a lot of my former teammates”, he told reporters, via a video provided by the team’s media department. “It’s a tremendous honor for him, and for the people who knew him and his family. He was a manager in training camp, and he would have side conversations with us and encourage us, always, to do our best when you went out to practice”.

The Steelers first hired Nunn in 1970, and he would spend the rest of his life as a member of the organization in some form or fashion, though he would be on a semi-retired status since 1987. Much of his ‘work’ after that was little more than honorary, but his mentorship and conversation would prove immensely valuable to those who were within his sphere.

He was a fixture at Latrobe during training camp, as Shell alluded to, long after he would go into semi-retirement, and would never lose that Pittsburgh blood, where he was born and bred, the son of Bill Nunn Sr., the managing editor of the Pittsburgh Courier, a role he would assume himself by the mid-60s.

Nunn would prove eminently influential in his authorship of scouting on HBCU athletes. Before joining the Steelers, he would make it his mission to connect these overlooked athletes with NFL teams who were not scouting these schools, but once in Pittsburgh…well, the Steelers got the inside track, and a pipeline to players like Shell, who together helped shape the legacies that have now brought them to the halls of football immortality.