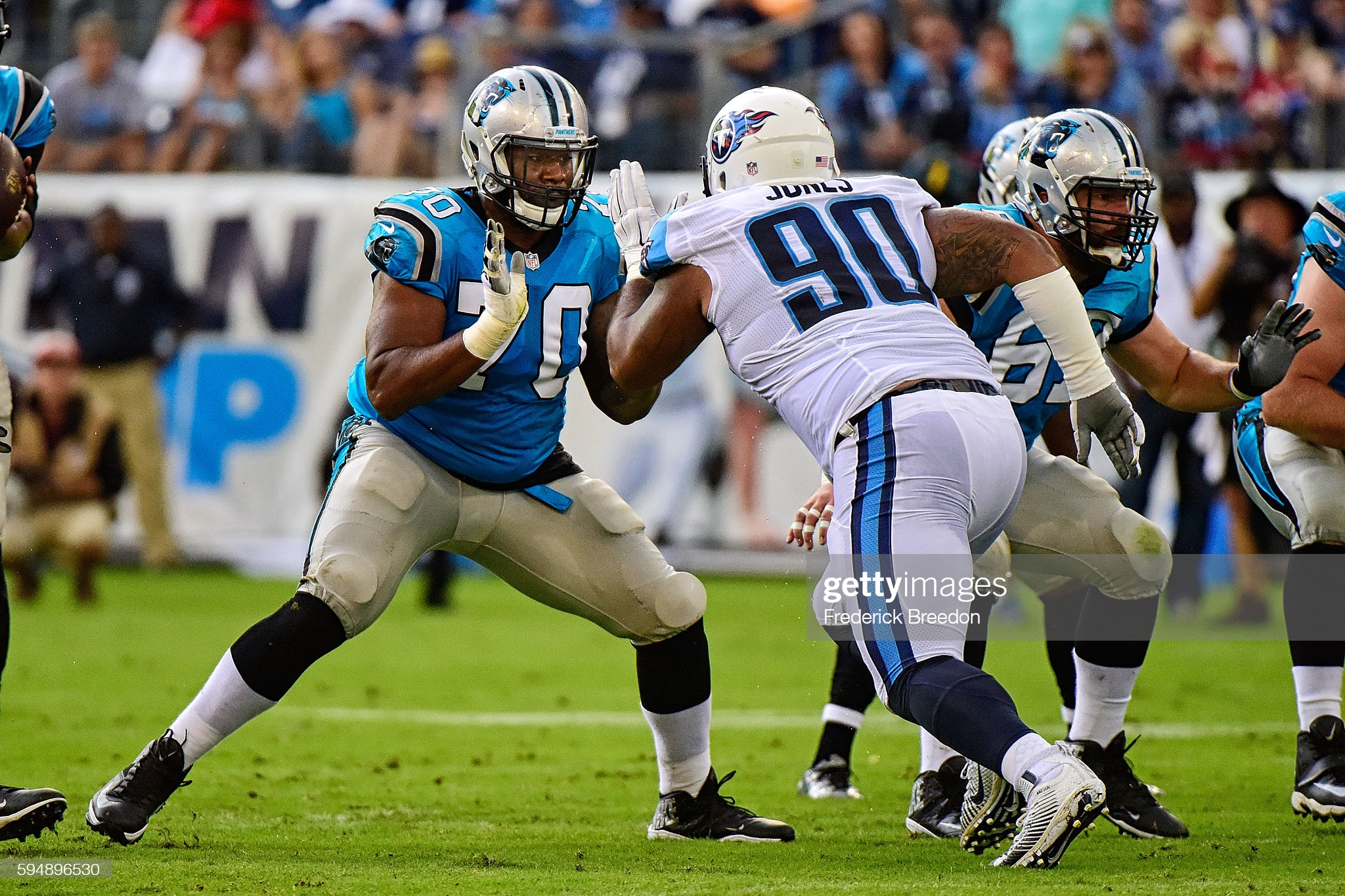 Topic Statement: Trai Turner will return to play at a Pro Bowl-worthy level with the Steelers as he returns to full health.

Explanation: A seven-year veteran, Trai Turner, signed to replace David DeCastro at right guard, has made the Pro Bowl in five seasons, from 2015 through 2019. He missed the Pro Bowl this past year after missing seven games due to injury.

Sometimes you have a string of bad luck, and then it passes, and things are back to normal. In the early portions of his career, Steelers fans worried that Lawrence Timmons was an injury-prone player, but he turned out in the long run to be an ironman who rarely left the field, even if he had to vomit to stay in the game.

Comparisons to Turner’s situation is not a seamless one, but we can’t assume that he isn’t going to be healthy just because he has had some injuries in the recent past that have caused him to miss time and cause his play to suffer.

Even in last year’s tape, you can see the talent that he has. With better fortunes on the health front, and with a good fit in Adrian Klemm’s system, he may not make the Pro Bowl this year, but he should be able to play like a Pro Bowler.

First and foremost, the AFC is rich with guard talent. The Cleveland Browns alone have two Pro Bowl-level guards in Joel Bitonio and Wyatt Teller. Kevin Zeitler is now in Baltimore. There’s Quenton Nelson in Indianapolis, and Joe Thuney and Shaq Mason in New England, just to name a few. He’s not going to make the Pro Bowl even if he plays at a Pro Bowl level.

And he’s not going to play at a Pro Bowl level, either. There’s a reason he wasn’t signed by the time the Steelers released DeCastro. He’s not the same guy. Even outside of injuries, his play suffered too much from inconsistency in recent years.

Add on top of that a complete change in scenery with a very, very inexperienced offensive line and a first-year position coach, and you have a recipe for at-the-line play at best. Certainly not above and beyond.