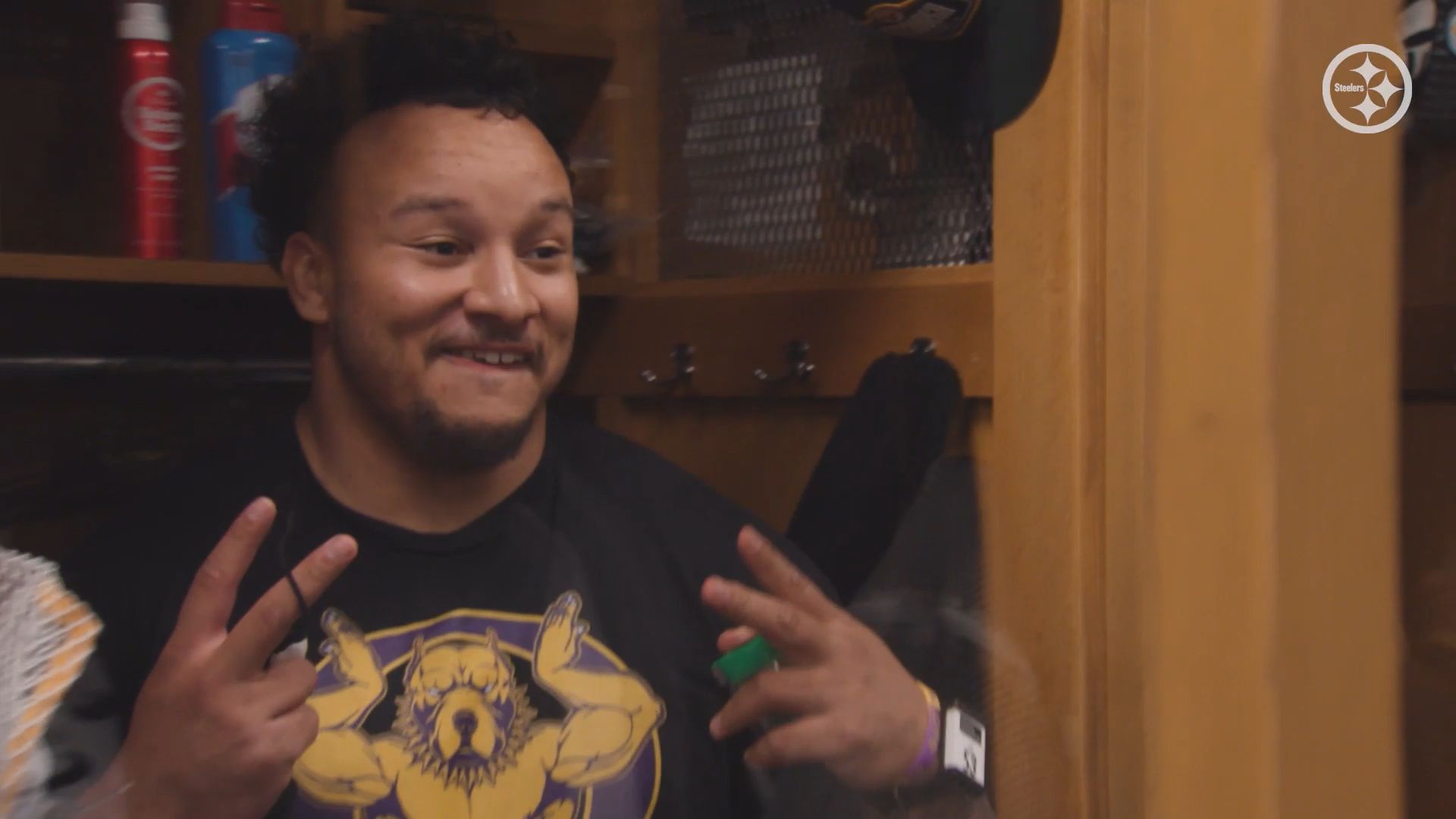 Topic Statement: Kendrick Green could be playing guard as early as the 2022 season.

Explanation: While the Steelers ostensibly drafted him to play center, Green has more experience as a guard, which is a position that is about to be wide open on the right side within a year. There are questions as to whether or not he best profiles as a guard at the NFL level, but if they find a center that they like a lot next year, better than a guard option, it’s something they may be open to considering.

The departure of David DeCastro completely changes the discussion. Trai Turner was brought in to replace him, but he is a one-year rental, meaning that the right guard position will be open a year from now.

Let’s say they go into the draft and prefer the center options that they find over the guard options. At this point, most centers in college are also guard-capable, so they would have no reason to shy away from taking the best available center even if he doesn’t work out there.

It’s also more likely that they can find an affordable free agent veteran center than a guard, if it comes to that. The reality is that Green has more experience playing guard. We don’t even know yet if he’s going to work out at center at this level, or win a starting job.

The reason there was cynicism about drafting Green in the pre-draft process is because we were viewing him as a guard, where his lack of height and arm length would be an issue. We’ve seen this in the past. Over time, the Steelers basically decided with Doug Legursky that he was a center-only interior lineman, to the point where they started Maurkice Pouncey once at guard so Legursky could play center when there was an injury.

Moreover, Green has the skillset that the Steelers want at the center position. Of course they want mobile guards, but it’s a lot harder to find that at center. And it’s also easier to mask size there, a role in which you’re frequently more of an assist rather than routinely taking on defensive tackles.