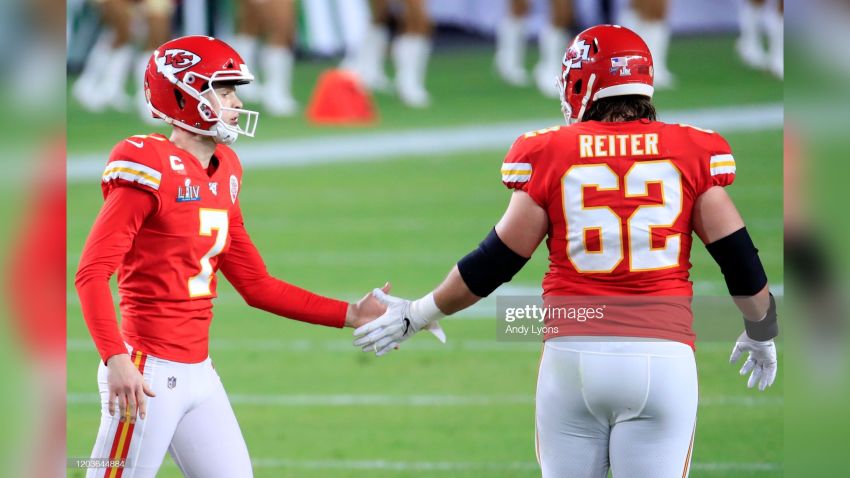 The Cincinnati Bengals have finished at the bottom of the AFC North in each of the past three seasons, and were trailed only by the Cleveland Browns under Hue Jackson for the two years immediately prior to that. They have taken up residence in the basement of the division, but they’re looking to relocate this season after some interior decorating.

Somewhat uncharacteristically, they have invested heavily in free agency in each of the past two offseasons, particularly in the secondary, for example, and they have emphasized the wide receiver position early in the draft as well, including fifth overall pick Ja’Marr Chase in 2021.

If they have one weakness that stands out above others, though, it would have to be the offensive line, which was among the better groups in the NFL during Andy Dalton’s best seasons. But poor personnel decisions, drafting, developing, and so on, have left them with much work to do.

They were panned in some sectors for passing on the opportunity to draft Penei Sewell in the first round, regarded as one of the better tackle prospects to come out of college in years. They do have 2019 first-round pick Jonah Williams to play left tackle, and signed Riley Reiff to play the right side.

Now they’re bringing in another option to play center in the form of Austin Reiter. Originally a seventh-round pick by Washington in 2015, he has managed to develop over the years, and has been the Kansas City Chiefs’ primary starter for the past two years.

Reiter is scheduled to come in for a visit on Monday. He has been on the free agency market since the start of the new league year. If signed, he could compete with Trey Hopkins for the starting job. The Chiefs signed Austin Blythe in free agency and then drafted Creed Humphrey.

Hopkins, it should be noted, is still in the process of recovering from a torn ACL that he suffered in Week 17 on January 3, so there are legitimate concerns over whether or not he will even be ready to start the season. He will presumably open training camp on the Active/Physically Unable to Perform List.

The offensive line must be made a priority for the Bengals, given what they have invested in the quarterback position. They drafted Joe Burrow with the first overall pick in the 2020 NFL Draft. Burrow himself is recovering from a torn ACL that he suffered during his rookie season.