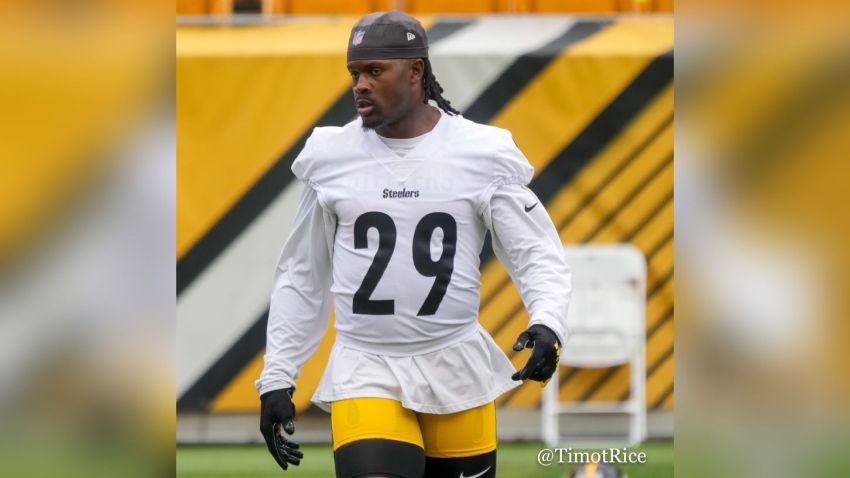 Question: Will it come down to one or the other for a roster spot between Benny Snell and Kalen Ballage?

Outside of, perhaps, the quarterback and specialist positions, basically every position group on the roster is flexible, numbers-wise, within a spot or two—sometimes even three in extreme cases and extraneous factors.

The running back position is one of the more mercurial roles, with the fullback position complicating the numbers. Obviously, having a fullback makes a team less likely to carry four halfbacks, but the Steelers have done it in the past, numerous times, in the Mike Tomlin era. They did it just last season, in fact.

Najee Harris is a lock to make the roster. Anthony McFarland seems like he’ll obviously get at least a second season. Both Benny Snell and Kalen Ballage are experienced players with experience. Will there be room for both of them on the 53-man roster?

Both are bigger backs with a somewhat similar skill set. It’s not a guarantee that they will have room, based on how the rest of the 53-man roster shakes out, to carry both of them. And that’s no even considering the possibility that Jaylen Samuels has a chance of making the team that is greater than zero.