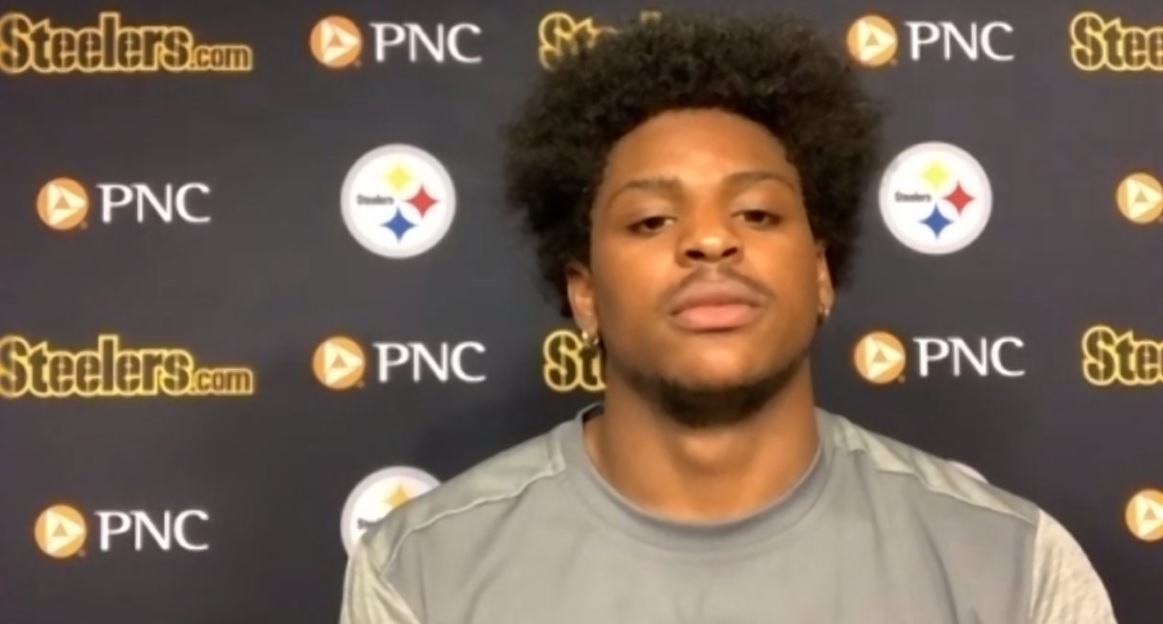 The headline is just for clicks (yes, we run a business), but it’s clear that many have had their eyes on this story, and have wondered why we have not. I can’t remember the last time I’ve gotten so many messages and comments asking about why we’re not addressing a topic before.

Frankly, it’s one I’ve wanted to avoid. Not because I’m afraid to portray a player in a bad light, but because I don’t find it particularly interesting. But here we are, nevertheless.

Third-year linebacker Devin Bush apparently decided to use his holiday weekend to act up on Twitter. I’m not somebody who is interested in players’ personal lives; truth be told, there are only a few, like Cameron Heyward, I bother to ‘follow’ on social media, so most of what I see is what has been brought to my attention by others.

That is to say that I’m not intimately familiar with Bush’s typical online behavior, but he’s clearly been doing something different, because he managed to get himself trending. While the biggest concern many have had was his retweeting a video of a cat falling, though not to its death as I later learned (the original seems to have been deleted, if I’m not mistaken; I’m also not going to pretend I watched the whole video), he’s also found himself complaining about money and even telling fans that if they want him to get off social media to Venmo him $20.

It got to the point where teammates were beginning to comment, with Zach Banner saying he’s going to confiscate his phone once Bush gets back to Pittsburgh. Many have speculated that perhaps his Twitter account had been hacked (which one might think is plausible, given the requests for money), yet I feel we would have known by now if this were actually the case.

The latest is that he has turned off replies to his Tweets as of yesterday. So what exactly has gotten into him? Has he gone stir crazy? Has he been drinking too much? Is he just being a young adult with all the foolishness it entails? Is there anything that fans of the team—or the team—should be concerned about?

While he’s certainly made some remarks that have bothered people, he hasn’t done anything illegal. Much of it appears to be him just being honest about his perspective, his life, and his intentions, i.e. making money, of which he has already received over $13.5 million on his fully guaranteed rookie deal of nearly $19 million. One would think that the best way for him to make more would be to keep his brand clean, which he currently isn’t doing.