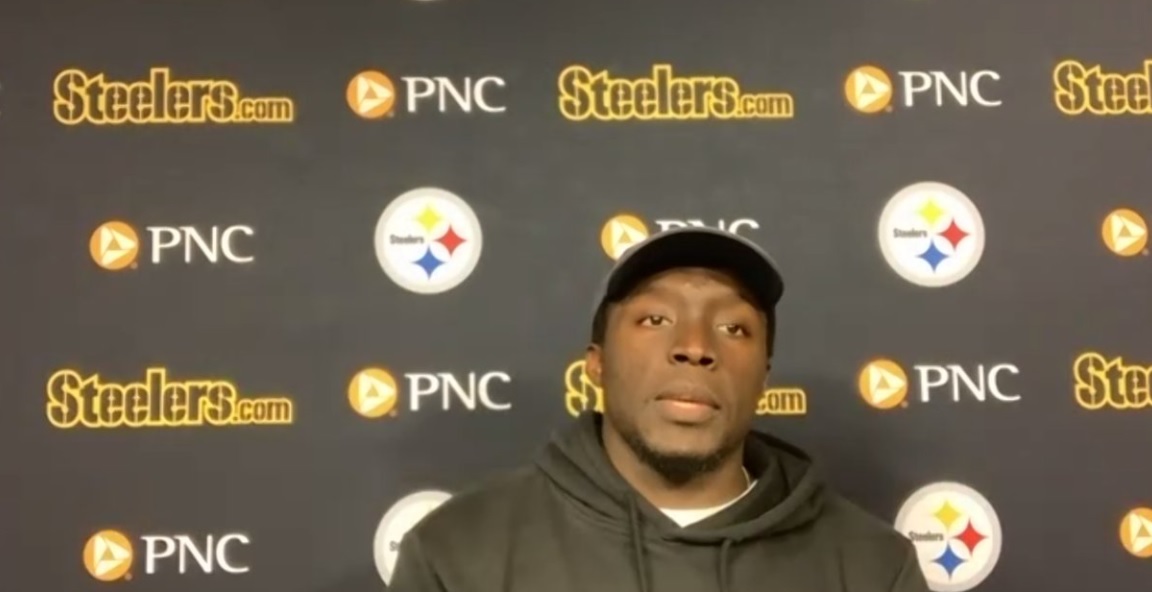 The Pittsburgh Steelers have a receiver room with some of the most upside in the NFL. JuJu Smith-Schuster just returned to the team after testing free agency, yet is still just 24 years old. A few months older than him is Diontae Johnson, another established starting target. Two years younger and coming off a breakout rookie season is Chase Claypool.

On most rosters, James Washington at 25 years old and in his fourth season would be one of the younger receivers. Instead, Washington is the elder statesman in terms of age among Pittsburgh’s four primary receivers. All four of those names saw roles in last season’s offense, lining up at different spots on the field from snap to snap. Even in a switch to new offensive coordinator Matt Canada’s scheme, Washington doesn’t see that changing this season.

“That’s one of the things I like about this team, is that receivers can play any position. You’re not just the Z, you’re not just the inside or outside guy. You may play that primarily, but you’re never just that receiver. You can always move around. So I think we’re pretty fluid with moving around and keeping guys out there,” Washington said during a media session Wednesday after OTA work.

That answer came in response to a question about Smith-Schuster, who has said this offseason he wants to play outside more rather than in the slot, a role filled by Washington, Johnson, and Claypool as deep threats. All four receivers proved they are capable of lining up at different spots on the field as Washington said. Being of a similar age and coming from consecutive draft classes, all four have helped each other learn new roles to move around the field, but Washington said as the oldest player of the four, there is still a leadership component to it.

“I’ll put more responsibility on myself to help guys learn, the younger guys,” Washington said. “I mean, we don’t really have too many younger guys now. Just being there for them, anything that they might need.”

The quartet or receivers faces competition not just from within for targets. Tight end Eric Ebron is back for another season, and Pittsburgh didn’t shy from helping the offense in the draft. Najee Harris in the first round is guaranteed to eat into available touches in Canada’s new offense, and some will also go to second-round tight end Pat Freiermuth.

Washington isn’t worried about the competition for targets this season, despite all the weapons on the team’s offense.