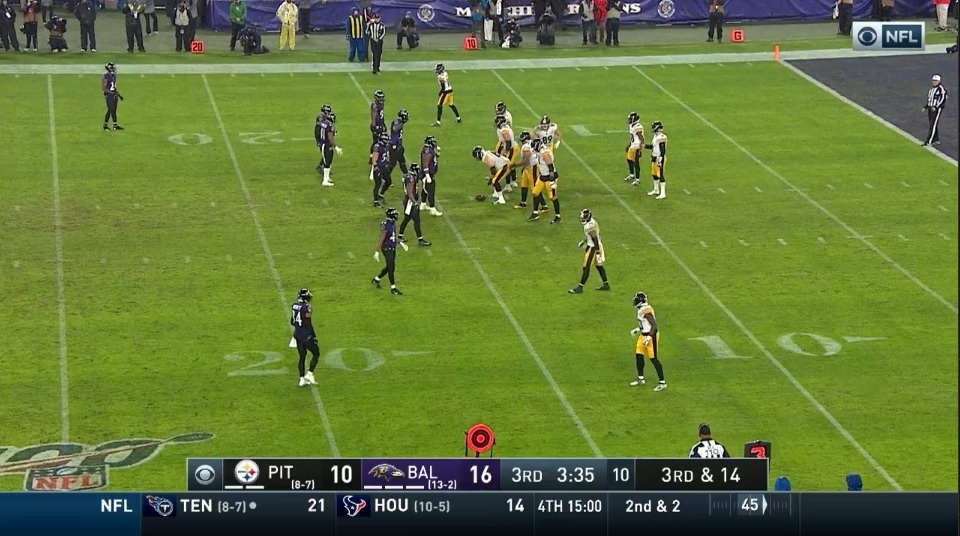 After starting out 11-0 and looking relatively unbeatable, the train absolutely derailed offensively down the stretch for the 2020 Pittsburgh Steelers under offensive coordinator Randy Fichtner.

The derailment and ultimate flameout from the AFC playoffs against the AFC North rival Cleveland Browns ultimately cost Fichtner his job, which was warranted, according to some advanced statistics from predictive NFL analytics & visualized data analyst Warren Sharp.

According to a recent tweet from Sharp, the Steelers’ offense under Fichtner in 2020 was far and away the most predictable unit in the NFL, largely due to the alignment of Ben Roethlisberger pre-snap.

Those numbers, when typed out and easy to look at, are startling.

Maybe that gross discrepancy between run and pass out of under-center action had a part in the poor rushing attack the Steelers deployed last season.

Then, when the Steelers were in shotgun, Pittsburgh passed the ball 76% of the time. While that was just a 4% difference from the league average of 72%, according to Sharp, that still showed that the Steelers were much more predictable than any other offense in the NFL, allowing defenses to take away what the Steelers wanted to do down the stretch.

That should change in 2021 under new offensive coordinator Matt Canada, which should feature more work under center and less in shotgun, which should alone make the offense less predictable. While Roethlisberger doesn’t love being under center and prefers to play in shotgun, there could be an opportunity for Canada and the Steelers to implement the pistol, allowing there to be some compromise while adding some sort of downhill rushing attack without being under center.