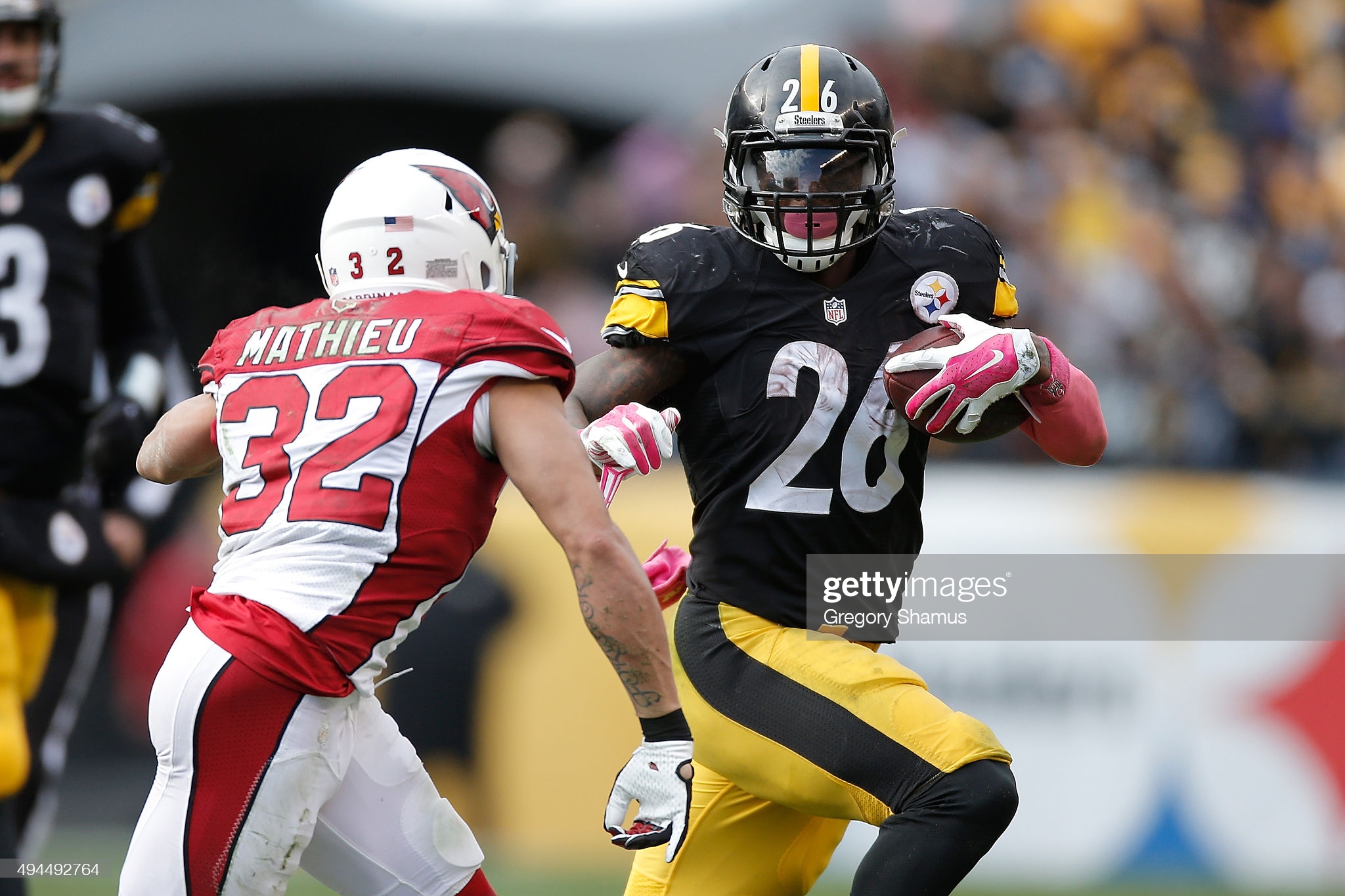 There was a time not so long ago, yet increasingly seeming far away, when Le’Veon Bell was among the best and most exciting young offensive players in the NFL. His career simply hasn’t gone the same since he decided not to play under the franchise tag—and at all—during the 2018 season, which led to his subsequent departure in free agency.

After four years with the Pittsburgh Steelers since they drafted him in the second round in 2013, he signed a big-money deal with the New York Jets. He didn’t even last two seasons before New York released him in what seemed like a mutual move last year. He would finish the season with the Kansas City Chiefs in a complementary role.

For at least the second time I’m aware of this offseason, he drew negative attention to himself for airing his grievances on social media last night, saying that he would retire before playing for Chiefs head coach Andy Reid again. Naturally, he had to do some walking back and explication of that remark. But not before others weighed in, including All-Pro Chiefs safety Tyrann Mathieu.

“These fellas will blame everybody for their lack of success”, he wrote on social media in response to remarks about Bell’s comment. “That’s how I know I’m built different”. While I’m not sure the latter is particularly relevant, or connected, Bell has a history of speaking ill of his past employers.

These fellas will blame everybody for their lack of success. That’s how I know I’m built different

As recently as last month, he criticized the Jets for the way that they used him. When someone pointed out that he still had a high volume of touches, but was just much less effective with them, he responded by arguing that the situations he New York put him in didn’t allow him to succeed. He compared it negatively to how Pittsburgh used him.

Yet he had plenty of negative things to say about his former teammates and employers with the Steelers when he first signed with the Jets in 2019. In seemingly extremely unnecessary and unprovoked remarks during an interview following his signing, he issued strong comments insinuating that quarterback Ben Roethlisberger was a control freak, and basically that the organization doesn’t care about its players.

This is now the third time following three departures from teams in which he has had to address negative remarks made. While he claims to have no regrets about what he said, he did say that he regrets having said it, rather than keeping it to himself. He didn’t deny feeling that way about Reid based on something the future Hall of Fame head coach said to him.

“Never did I say I didn’t enjoy my time in KC, because I loved my time there, and was probably the closest locker room full of players I ever been around”, he wrote in part. “I enjoyed my teammates, the city, food, the fans, just about everything in KC”.

Still, it’s easy to wonder how many bridges he just burned in still yet another locker room, especially given his limited amount of time there. Players love Reid, and he finishes among the most popular coaches in the NFL in player polls. Bell’s not doing himself any favors in finding another job or a good deal by consistently speaking ill of everywhere he’s been.