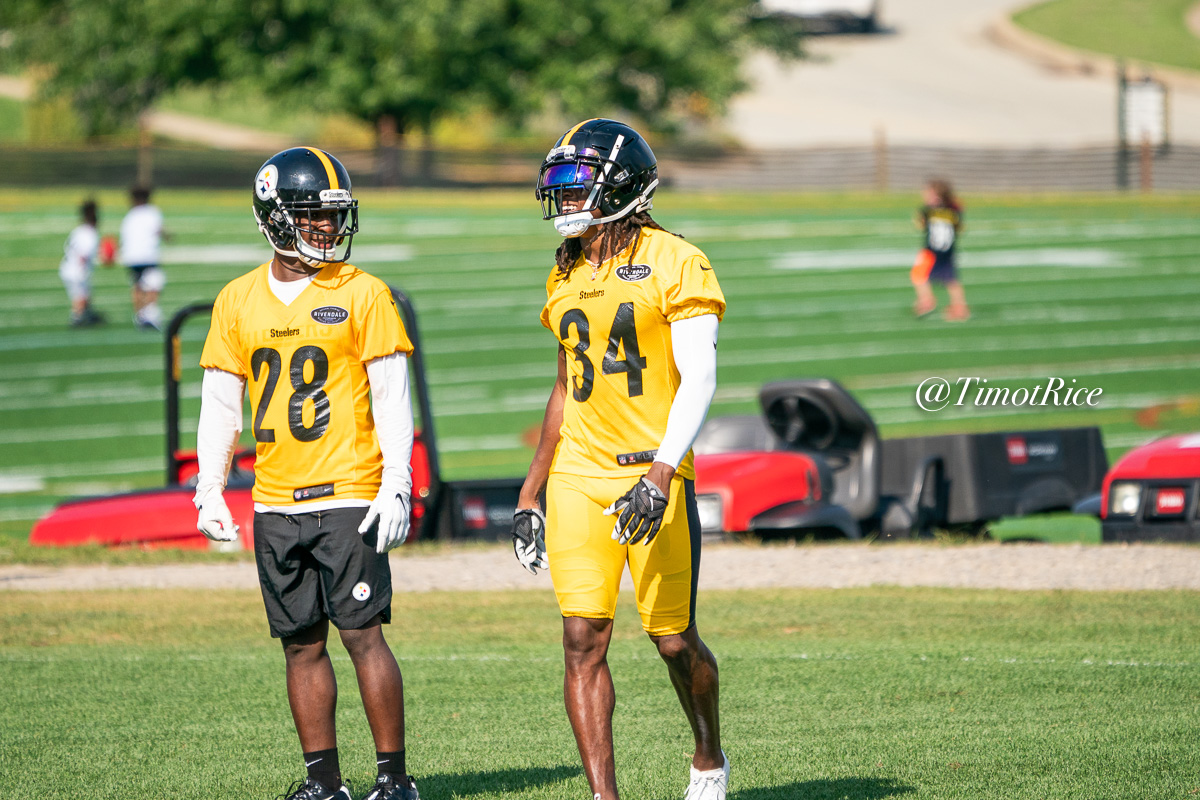 What the Tampa Bay Buccaneers have accomplished over the course of the past six months is remarkable. Not only did they manage to win the Super Bowl, which is the ultimate goal in this profession, they managed to retain their entire starting lineup and key coaching positions, more or less returning the same personnel that won it all a year ago.

It’s rare for any team to meet similar fortunes on one end, let alone both. The Pittsburgh Steelers have seemingly finished far from either too often recently. They haven’t won a postseason game since 2016, and they have lost a good deal of talent in recent years, perhaps especially this offseason.

One of the key pieces that they lost, who really shaped what they do on defense, is slot defender Mike Hilton, who signed with the Cincinnati Bengals in free agency. While not a Pro Bowler, his rare versatility in all phases in defense was a central characteristic of their scheme, and they had to adapt when he wasn’t in there.

“Mike’s a big-time guy that was a [big] part of our defense, so it’s just like, now, finding the right guy that could fill in Mike’ shoes”, starting safety Terrell Edmunds told reporters yesterday as the team tries to fill the hole Hilton left behind. “Not saying that he’s gonna be Mike Hilton, but at the same time, just go out there and do similar things that Mike can do, and what we can build off of”.

An undrafted free agent out of Ole Miss in 2016, he found his way to the Steelers’ practice squad by the end of that season, and wound up their starting nickel defender by opening day the following year, a role he would never relinquish.

Over the course of his four-year career, he has intercepted seven passes, recorded seven sacks, and has averaged just over seven tackles for loss per season. I’m not sure that harmonizing stat line could be topped in terms of means of characterizing the completeness of his skill set.

Those are rare numbers throughout the league, in the company of players like Jamal Adams. Few players are so flexible. And that’s what makes it a challenge in particular to replace such a player when you do lose him.

The Steelers have some candidates. They have Justin Layne and James Pierre carried over from last season. They added Arthur Maulet as a veteran. They drafted Tre Norwood in the seventh round, and signed college free agents Mike Gilbert, Shakur Brown, and Lamont Wade.

One of them has to provide the answer of who will replace Hilton—or rather, who will be on the field instead of Hilton. Because none of them will actually do everything Hilton did for the team. He’ll be a different player, his own answer, but they lose something in his absence, the impact of which is not entirely apparent.