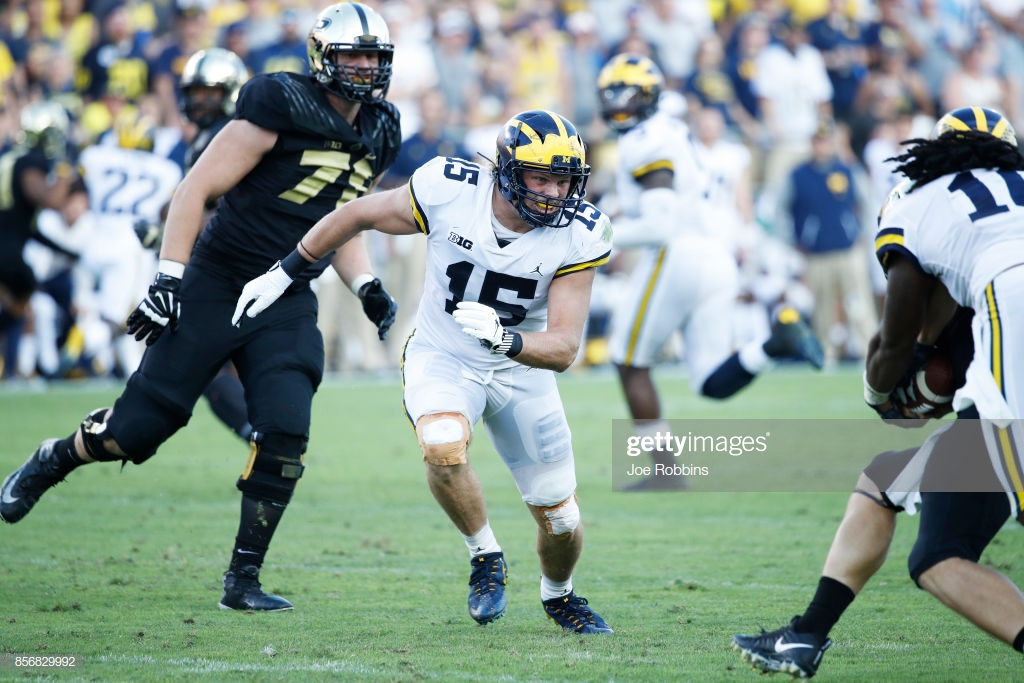 It’s no secret that one of the biggest question marks on the Pittsburgh Steelers’ roster ahead of the 2021 season is outside linebacker depth behind T.J. Watt and Alex Highsmith, so much so that a couple of coaches on the Steelers’ staff have come out and talked about addressing the position before the start of the season, whether that be via trade or signing a veteran off the street.

One such trade could come with an AFC rival in the New England Patriots, according to a hypothetical trade exercise by Bleacher Report for all 32 teams prior to the start of training camp.

In the exercise, Bleacher Report’s Chris Roling projects the Steelers offering a 2022 fourth-round draft pick to the Patriots to acquire third-year pass rusher Chase Winovich, a Pittsburgh-area native and a guy the Steelers paid close attention to leading up to the 2019 NFL Draft.

“As expected, the Steelers lost franchise player Bud Dupree on the open market. While his season was cut short by injury, he still had eight sacks over 11 games and continued to be a core piece of the defensive puzzle. Looking across the AFC to a team like New England might be able to help fill that void a bit,” Roling writes. “Chase Winovich played just 58 percent of the Patriots’ defensive snaps last year but had 5.5 sacks for the second season in a row. After a roster reset, the Patriots might be willing to let a versatile piece like that go for the right price. It’s the type of low-cost move the Steelers are capable of making into a big win on the field given the unit Winovich would join.”

Winovich, at least on paper, appears to be the odd man out and could be an easy plug and play at OLB3 in Pittsburgh for the relatively cheap price of a fourth round draft pick.

However, the Patriots don’t appear keen on moving on from Winovich at this time, as Patriots’ head coach Bill Belichick recently praised Winovich for his versatility and team-first mindset.

“His versatility leads to some, let’s say probably a bigger, a little wider range of assignments than maybe some other players, including the kicking game but he does a good job of trying to manage all that and work on all the things that will help the team,” Belichick said. “He’s team-oriented and he works hard to help the team in a lot of different ways between defense and the kicking game. The groupings that he plays on, he has a pretty fair amount of variety in his responsibility.”

It’s hard to envision the Patriots trading away a guy like Winovich ahead of a season in which they’re going to lean heavily on their defense, but he could fall victim to the numbers game with guys like Judon, Van Noy, Perkins, and second-year pass rusher Josh Uche already on the roster at the same spot as Winovich.

He’s certainly a pass rusher worth monitoring this summer, especially after he missed the Patriots’ mandatory minicamp for unknown reasons.

However, the Steelers do not have a 2022 fourth round pick at the moment, having dealt that away for a 2021 fifth round pick they used to select Wisconsin DL Isaiahh Loudermilk. Roling probably should have done more research before piecing this trade together.