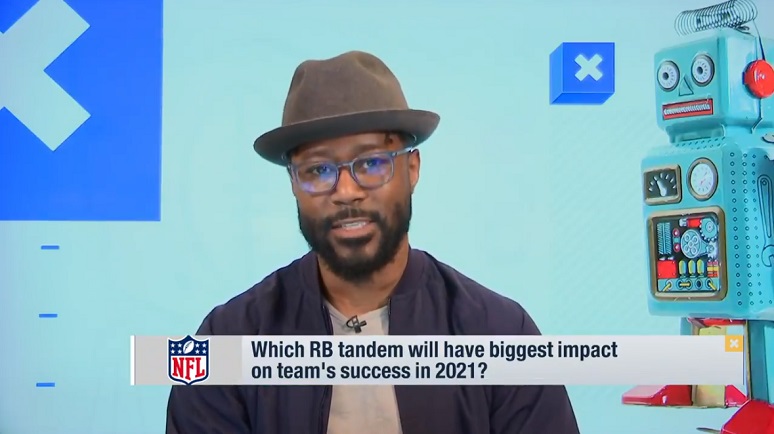 Which team will have the best running back duos in the NFL in 2021? While there are a lot of great choices currently out there when it comes to possibly having what will ultimately be the correct answer, I’m not sure a lot of people would choose Najee Harris and Benny Snell Jr. That. however, is exactly the duo that Nate Burleson of the NFL Network chose during a Tuesday segment on ‘Good Morning Football.’

Burleson proudly and boldly pointed to the proverbial fence when asked to give his thoughts on who he thinks might wind up being the best running back duo in the NFL in 2021.

So, basically, I think Harris and Snell would need to combine to have well over 2000 total yards from scrimmage in 2021 to be in any sort of conversation as being the best running back duo in the NFL in 2021. If that does happen, odds are good that the Steelers will be in the playoffs.