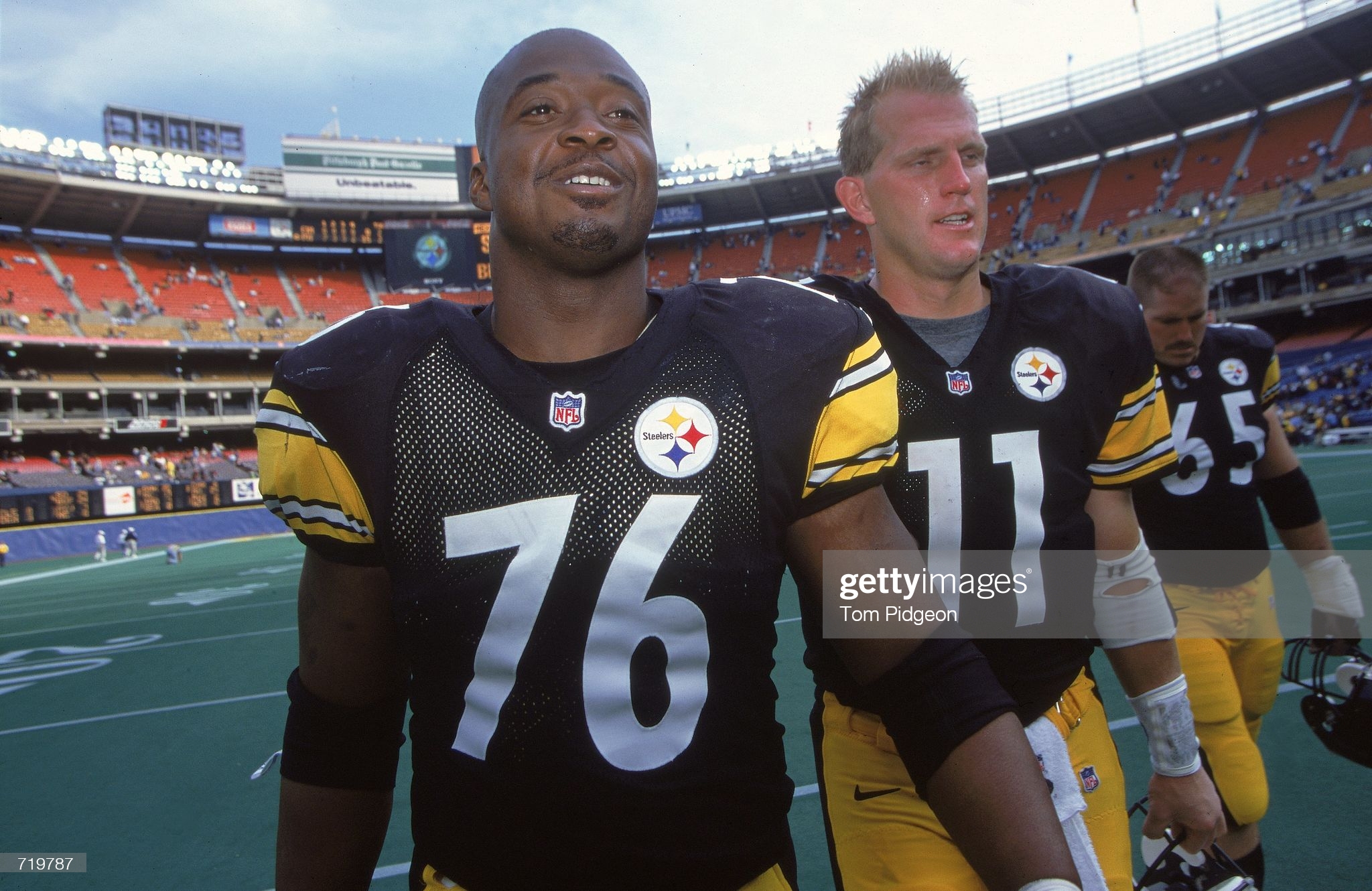 You likely recently read or heard about ‘race-norming’ and its relation to the NFL in the past few days. The league had been applying race-norming as part of its process of processing claims stemming from the concussion lawsuit they agreed to settle back in 2013.

I’m far from an expert here and I’m not going to try to be, but from what I have come to understand, the process of race-norming in the context of deeming an applicant’s case credible for receipt of a settlement in the concussion lawsuit involves forming race-based baseline cognitive functioning guidelines.

The baseline for African Americans showed a reduced cognitive function in comparison to white cognitive functioning. Not only is there an implication being made there, but it also makes it substantially harder to demonstrate cognitive impairment, and thus qualify for part of the settlement, when your baseline is already lower.

The NFL recently agreed to end the use of race-norming, which resulted in a number of applicants having their claims denied, and also announced  that they would be proactively and retroactively reviewing application, which one would expect will result in some reversals.

That should include former Pittsburgh Steelers defensive end Kevin Henry, a fourth-round who spent eight seasons with the team, starting 81 of 117 career games. He recorded 235 tackles over the course of his career, along with 14 sacks, a forced fumble, and even a couple of interceptions.

Henry and another former Steeler, Najeh Davenport, were a part of the initial lawsuit, and both had their claims denied. They filed suit on the issued of race-norming, arguing that they would have been approved had they been white, based on the established baselines. Their case was dismissed in March, and they appealed, but may get their desired results anyway.

It should be noted that the NFL didn’t suddenly reverse course out of generosity. They were facing further lawsuits, while a growing number of medical experts were raising concerns as it became more public knowledge. The Philadelphia federal courthouse was in receipt of some 50,000 petitions seeking a reversal of the previous decision. Opposition was mounting.

The league announced through spokesman Brian McCarthy that a panel of neuropsychologists would propose new testing methods to weigh cases, and noted that three on the panel are black. “The replacement norms will be applied prospectively and retrospectively for those players who otherwise would have qualified for an award but for the application of race-based norms”, McCarthy said.