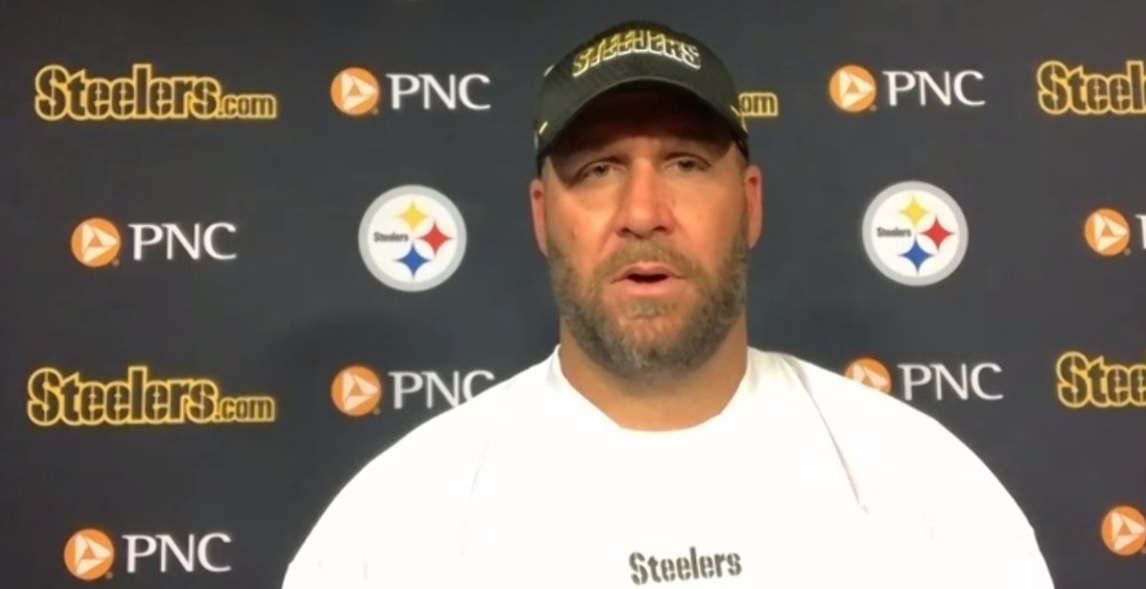 No, Ben Roethlisberger did not declare 2021 to be his swan song. Even though all the signs point to this year being his final in the NFL. But he described his mentality heading into this year, one that isn’t any different than previous seasons.

On Tuesday, Roethlisberger shed some light into his future plans.

That perspective has probably even more heavily shaped by his season-ending 2019 elbow surgery. One play, Roethlisberger is the team’s starting quarterback. The next, he’s on the sidelines. By the next day, his season is done. That scar is a reminder nothing in the NFL is guaranteed.

But Roethlisberger sounds genuinely excited about the roster the team has built and their odds of making a run in 2021 even if analysts (myself included) are pessimistic about their chances.

The Steelers retained their top weapons in the passing game, including re-signing JuJu Smith-Schuster, who at one point felt destined to leave Pittsburgh. The team spent their first four draft picks on the offense, something they haven’t done since 1984. It could/should get year one impacts out of Najee Harris, Pat Freiermuth, and Kendrick Green. The offensive line remains a question mark after getting a major face-lift. Of course, there are concerns over what Roethlisberger has left in the tank.

Turning 40 next year and his contract voiding five days after the Super Bowl, the tea leaves suggest this will be Roethlisberger’s final season. But that’s not guaranteed, and he’s as competitive as anyone in that locker room. Hanging up his cleats and moving on with life’s work won’t be an easy thing for him to do.

For Roethlisberger, all the questions about 2022 can be answered once the calendar flips over to next year. It’s clear he’s focused on winning another AFC North crown and making a playoff run.

“I’m giving everything I have to win a Super Bowl this year because it’s this year and this is the most important year for any of us.”