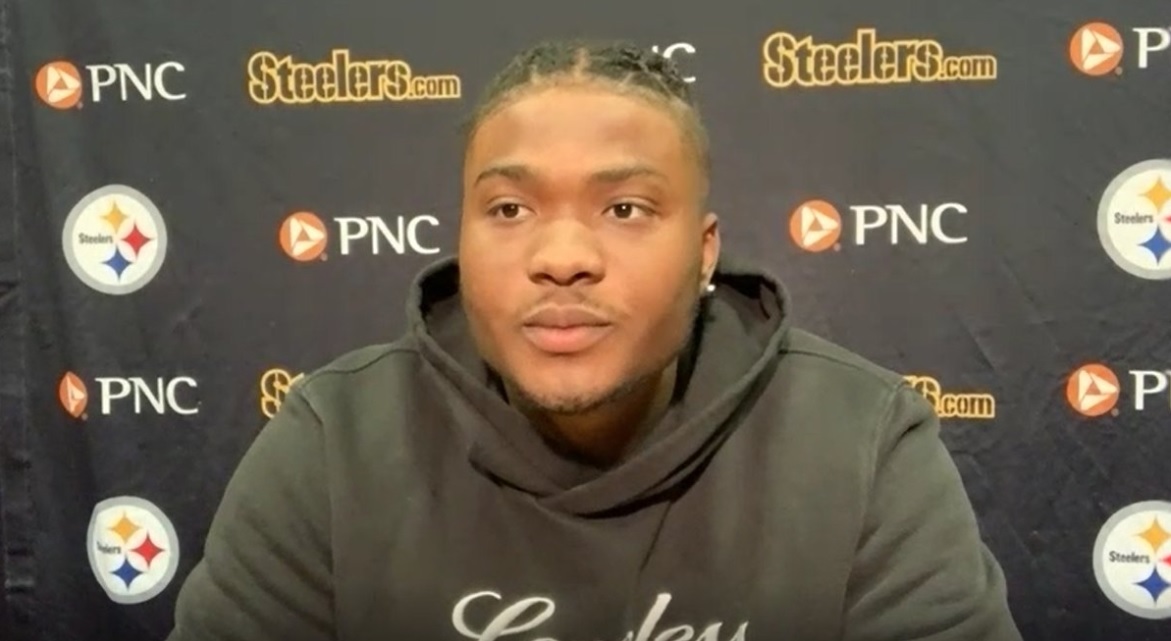 With how unceremonious his time in Washington ended, it’s fair to question Dwayne Haskins’ commitment to football. No position requires the commitment to the game the way playing quarterback does. In addition to everything he’ll do on the field, Haskins says his aim is to show those in the organization that he loves playing the game. He spoke with reporters on Thursday to discuss what he plans to show this summer.

“Just coming here to Pittsburgh, I wanted to prove to the coaching staff, my teammates how much I love football,” Haskins said in a Zoom call. “And that I’m grateful for the opportunity to be here. And showing them my minds in the right place and that I’m willing to do the work to show my talents and be able to earn a spot here.”

Haskins was released midway through his sophomore season in 2020 after getting benched a month into the year. There were off-field issues that caused him to be stripped of his captaincy and questions about his work ethic and preparation spread through the media.

But as the Steelers say, they don’t care how or why you came here. Haskins is here and he’s starting over. Perhaps being able to avoid the spotlight and play in a lower-pressure situation, now just a backup instead of franchise heir, will help.

He’ll battle Josh Dobbs for the #3 spot on the roster. That spot likely — hopefully — won’t see playing time this year. But with Ben Roethlisberger’s possible retirement looming, it’s a battle to stay on the roster and compete for a significant role in 2022. Mason Rudolph signed a one-year extension the day of this year’s draft. Haskins isn’t technically under contract but will be a restricted free agent in the offseason. If the Steelers want, they can place an original round tender on him, the cheapest one, and because Haskins was a first round pick, any team wanting to put in an offer would need to give up a first rounder to get him. No team will do that, of course, which essentially means Haskins is fully under team control through next season.

But for now, Haskins’ focus is on making the team over these next three months. If he truly has rediscovered his focus and love of the game, he’ll probably do it.

“[I’m] just grateful to be here in Pittsburgh and thankful for the opportunity to just have another shot.”