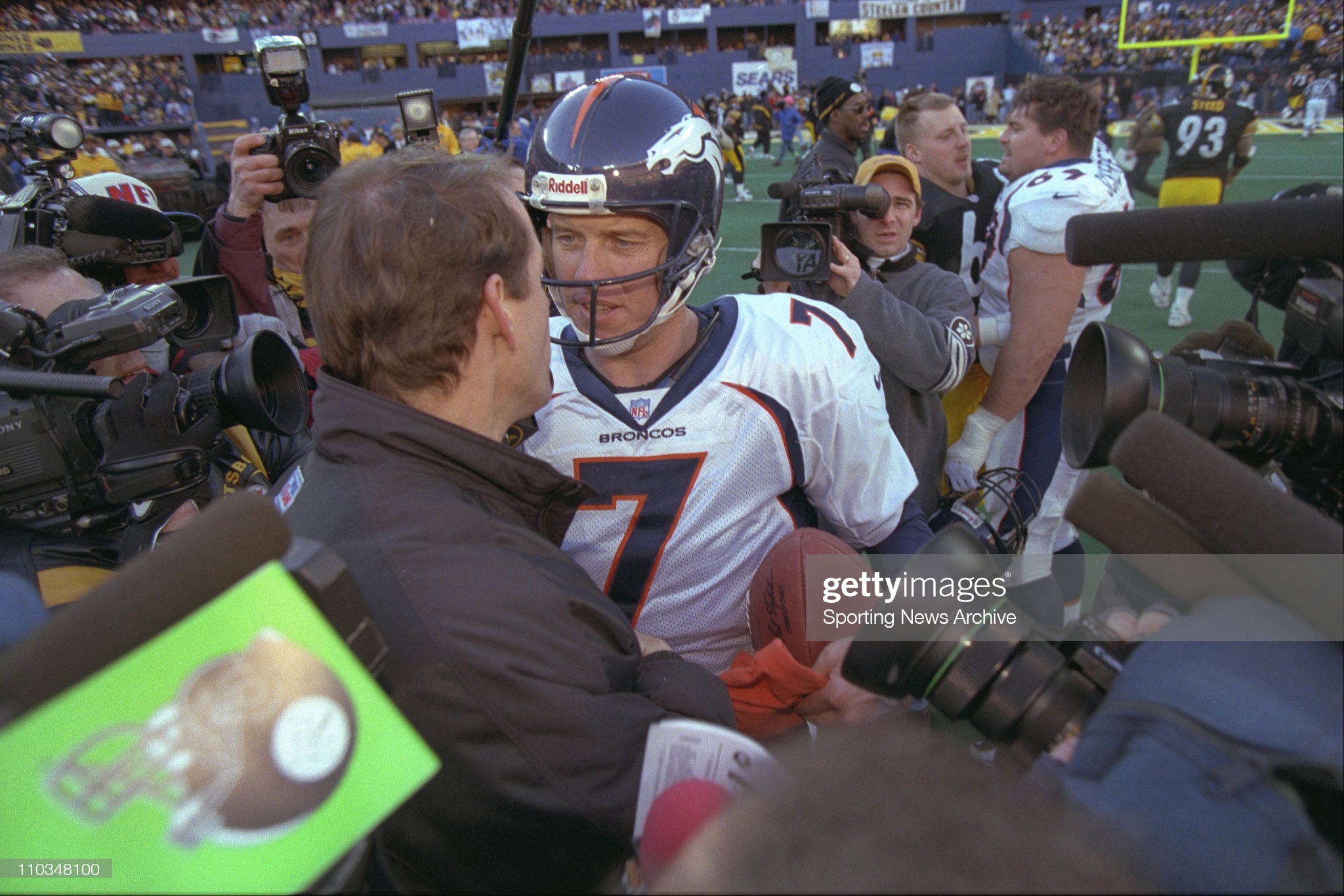 Can a team that didn’t win the championship actually be the best? Many hold the opinion that the 1976 Pittsburgh Steelers team was the best of their dynasty era that decade, even though they lost in the postseason. They had a truly dominant defensive run, but with injuries to Franco Harris and Rocky Bleier, the running game couldn’t carry them offensively.

Likewise, Bill Cowher believes that his 1997 team was the best that he ever coached. He brought two teams to the Super Bowl, winning one in 2005. The year before that, he went 15-1 with a Conference Championship loss. But he sees the 1997 team, which went 11-5 and also reached the conference finals, as the best team he was a part of as head coach.

“I just thought it was the most balanced team”, he recently told Ed Bouchette for The Athletic while he was promoting his new memoire, Heart of Steel. “We were doing things with Kordell [Stewart] that we never did with anybody else. Jerome Bettis was at the peak of his running skills. That defense was pretty dynamic. It just felt like it was one of the best teams from a balanced standpoint and special teams were good and we were playing well”.

Stewart was a dynamic weapon that season under Chan Gailey during the one season he served as offensive coordinator in Pittsburgh, rushing for 11 touchdowns in addition to throwing for 21, kind of a template that would be later used for the more mobile quarterbacks of today.

Bettis went to the Pro Bowl that season, posting a career-high in rushing yards with 1,665 on an astounding 375 carries, which led the NFL. That was also a big year for Yancey Thigpen, one of the most underrated wide receivers in Steelers’ history, catching 79 passes for 1,398 yards, a team record that stood until Antonio Brown broke it a few years ago.

It was also a good year for the secondary. Carnell Lake was an All-Pro with three interceptions, a fumble returned for a touchdown, and six sacks. Pass rusher Levon Kirkland also made the All-Pro list that year. They put together a 48-sack season even though nobody had more than Lake’s six, with Jason Gildon posting five (as did Kirkland).

The Steelers won the AFC Central that year and would earn a first-round bye. They snuck past the New England Patriots in round one by a 7-6 margin, but they let their grip slip in the conference finals, falling to the Denver Broncos, 24-21.

“That championship game, Kordell had a couple interceptions in the end zone I’m sure he would have liked to have taken back”, Cowher recalled. “Even that last third down when John Elway threw to Shannon Sharpe, Lee Flowers was on a blitz and was like a few steps from hitting Elway. But then they gave the ball to Terrell Davis and we couldn’t stop him”.