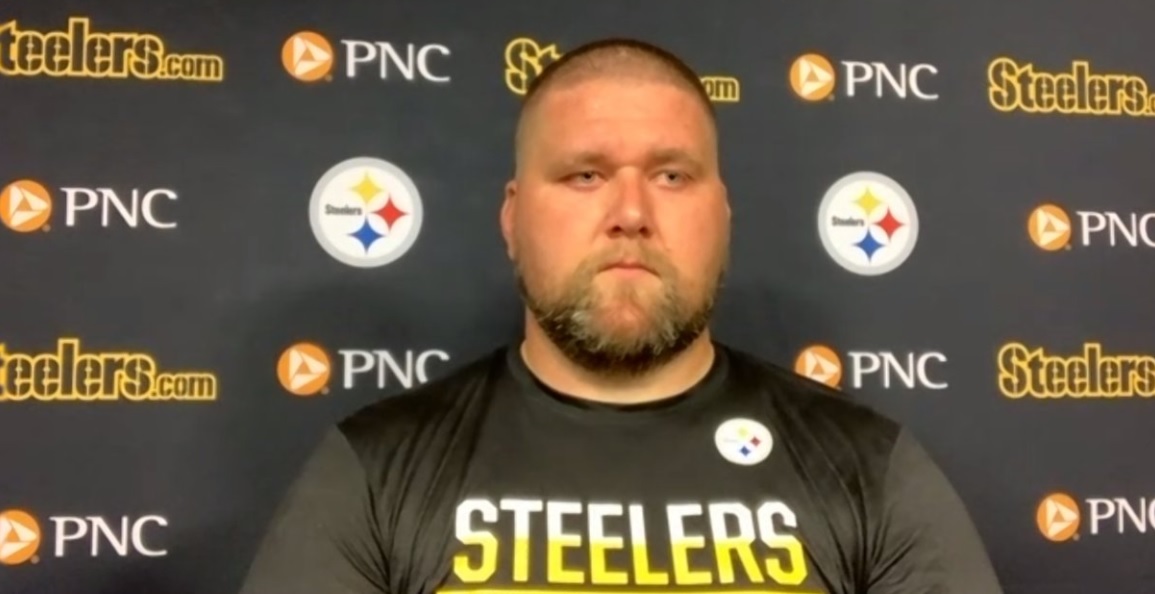 After five years in Pittsburgh, B.J. Finney earned himself a two-year, $8 million contract to sign with the Seattle Seahawks, a deal that would have given him the chance to compete for a full-time starting job, which he never had with the Steelers.

That was the plan, at least, but things don’t always work out the way we intend. The COVID-19 pandemic settled in a major way around March and April of last year, putting the offseason into a standstill and stalling training practices.

“Last year, because of COVID, everything kind of got shut down. The gyms around me got shut down. We couldn’t really go anywhere”, Finney told reporters yesterday after OTA practice. “I was in communications with Seattle, and they couldn’t get me out there and get my physical. As you guys see with Ja’Wuan James, if you get hurt away from the training facility, they void your contract”.

He’s referring to the former Denver Broncos tackle who suffered a season-ending injury earlier this season. The team opted to place him on the Non-Football Injury List and subsequently released him, a process that allows them to void ‘guarantees’—a reminder that there is no such thing as full guarantees.

“Overweight’s overweight, so you’re out of shape, regardless”, he said. “I’m getting better now, yeah, now that I’m here training at the facility. My weight’s coming down, I’m feeling good, feeling like my old self, and moving better. So, keep working”.

That is work which he intends will ultimately yield a starting job, following the retirement of Maurkice Pouncey, at whose center position he has filled in for five starts in previous seasons. His main competition will be Kendrick Green, the rookie third-round draft pick out of Illinois. In many ways, he is starting over after last year’s failures, but I’m not sure he regrets it, under the circumstances.

“The one time I’d finally seen some money, I wasn’t gonna risk losing all of that money and that opportunity by training and getting hurt away from the facility”, Finney said. “What goes along with that is you show up to camp overweight and out of shape, and I got beat out. There’s no way around it. I’m not seeking comfort about it”.

He signed a two-year contract worth $8 million, which included $4.5 million guaranteed, including a $2 million signing bonus. His previous earnings high was in 2019 when he played under a second-round restricted free agent tender for the Steelers, which amounted to $3.095 million. He earned $630,000 the year before that.

As you know by now, he failed to win a starting job and was eventually traded to the Cincinnati Bengals as part of a trade that brought them veteran pass-rusher Carlos Dunlap. He did not play a single offensive snap for either club, and the Bengals released him earlier this offseason. In the end, it effectively worked out to a one-year, $4.5 million contract, although it ended up with him re-signing with the Steelers for the veteran minimum with a reduced salary cap hit.