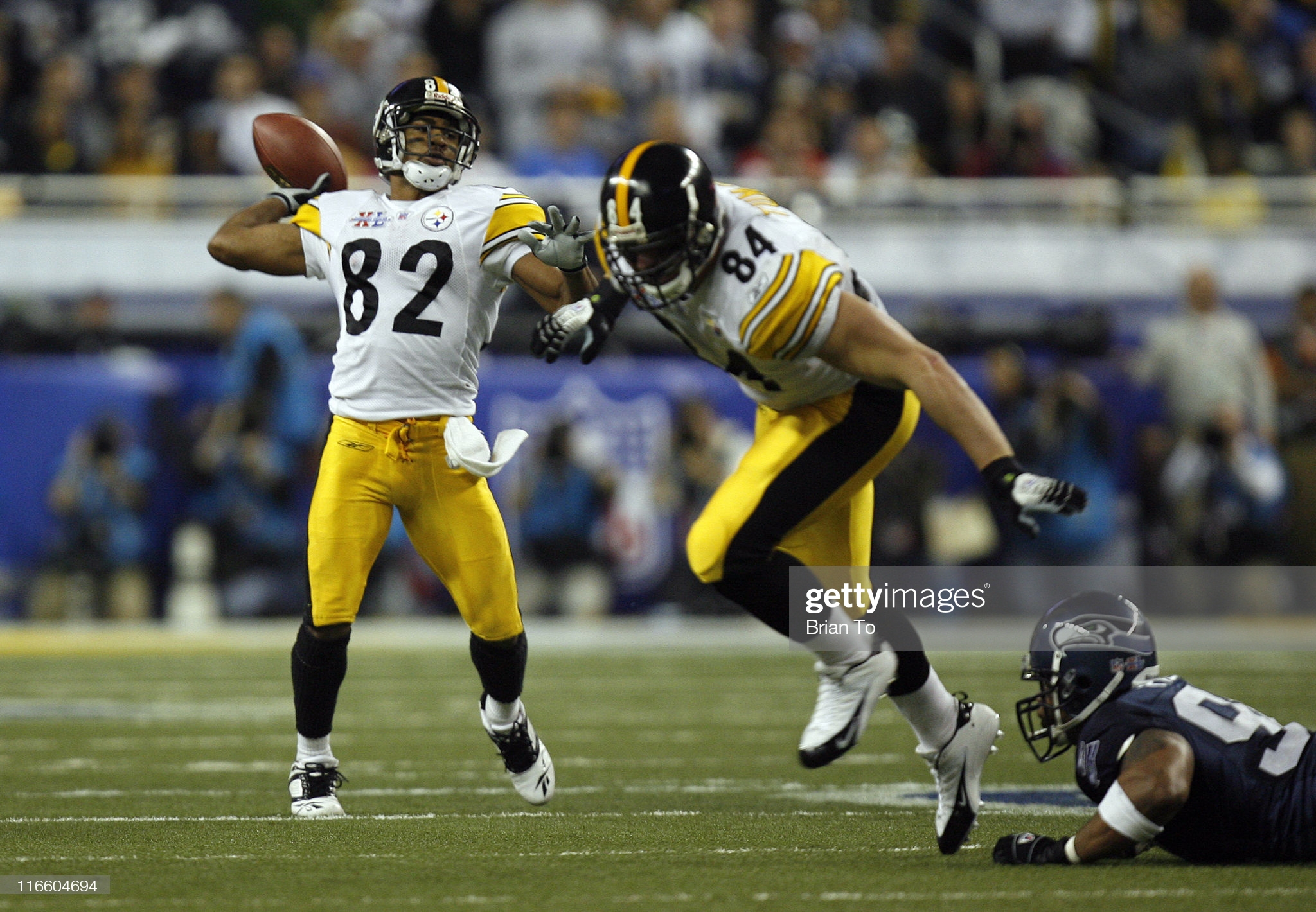 It has not been uncommon, historically, for quarterbacks to change positions when they arrive at the NFL level, typically to wide receiver. Some of them develop into genuinely good players. The Pittsburgh Steelers had success with one in the second round in 2002 in Indiana quarterback Antwaan Randle El.

He would go on to have a nine-year career, catching 370 passes for 4,467 yards with 15 touchdowns—and six passing touchdowns as well. He was also an accomplished return man, which included six returns for scores, five of them while with Pittsburgh.

Decades later, he watches as the college level continues to evolve and slowly forces the NFL to adapt, and he wonders. He wonders, if he were coming out in the draft today, whether or not he would be able to stick at quarterback and be a Lamar Jackson.

Recently named a finalist for the College Football Hall of Fame, Randle El spoke to Tim Benz of the Pittsburgh Tribune-Review on his Breakfast with Benz podcast about a number of subjects, and he was happy to address the topic at hand.

Now, he may be overselling himself a bit—Jackson has unique speed and elusiveness even in comparison to the likes of Mike Vick, and in fact, he only ran a 4.54 40—but that doesn’t mean, in theory, that he couldn’t be a successful mobile quarterback today.

He recalled the conversation over Jackson as he came out, with some analysts continuing to insist that he should switch positions. The Baltimore Ravens took him 32nd overall. The Arizona Cardinals then quickly drafted Kyler Murray first overall, showing how quick opinions can change.

As a college quarterback, Randle El completed just 528 of 1,060 pass attempts for 7,469 yards, with 42 touchdowns to 37 interceptions. He also rushed for nearly 4,000 yards with 44 touchdowns, and even had a receiving touchdown.

What might he looked like in a college offense of today that is built around a quarterback like himself? How might he have been able to transition to the NFL level? We will never know the answers to this question. But I think we do know that it wouldn’t have worked at that time.