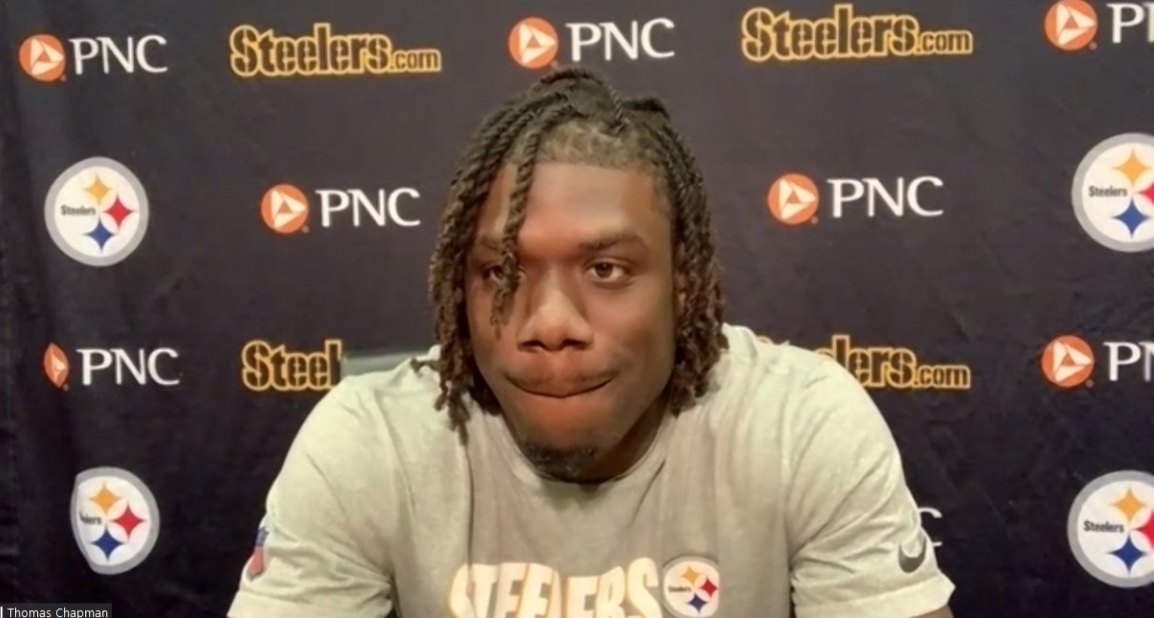 Question: Will James Pierre eventually be a full-time, every-down starter for the Steelers?

This is a rather premature projection, but given the buzz around him right now, I thought it would be an interesting hypothetical topic. Second-year cornerback James Pierre is positioning himself to take on a starting defensive role this season as the nickel defender. Can he eventually be an every-down player in Pittsburgh?

If he can play well enough to be the outside nickel cornerback, then there is no reason from a talent perspective that he can’t go from 60 percent of the snaps to something close to 100. The only major distinction really would be that he would be on the field for more run downs, and he’d have to show that he can hold up in that department.

The other matter is opportunity. Right now, they have Joe Haden and Cameron Sutton starting at cornerback. Sutton just signed a two-year deal. Haden, though, is entering the final year of his contract. I’m not sure I anticipate an extension on the horizon in training camp like he got a couple years ago.

Could Pierre potentially step into Haden’s role in 2022, assuming the Steelers decide not to bring him back? Of course, that would mean that they have to find another cornerback, but the NFL is all about constantly trying to replace missing parts, after all.