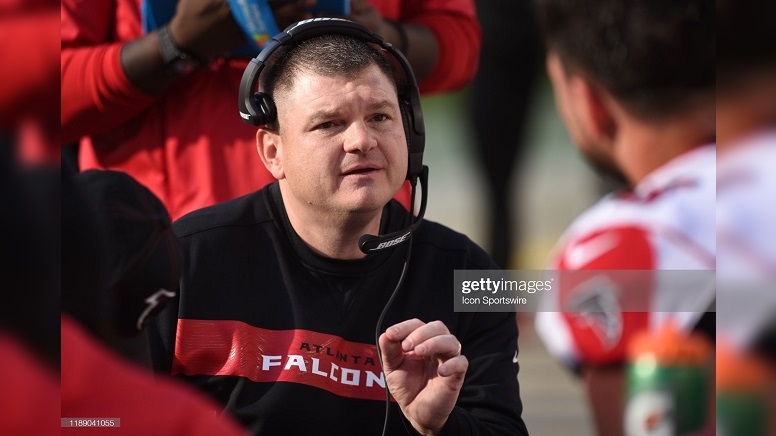 “You guys got to realize like the head o-line coach has a lot of things on his plate during the season,” Banner said during a zoom call. “During the season and postseason. A lot of it is more schematic…the second coach, the assistant coach gets a lot of individual time with the young guys. Because usually they’re still staying in the back with us. And we’re out in team or something. So back in the day when I was a swing tackle, I’d be in the back, we’d be working on footwork, we’d be working on mentality.”

The Steelers have utilized two offensive line coaches, a head coach and assistant, for about a decade now. It began with Shaun Sarrett’s hiring, working with Jack Bicknell Jr. for one season before becoming Mike Munchak’s right-hand man. Klemm was hired for Sarrett’s role in 2019 before being named head o-line coach this winter. Longtime NFL coach Chris Morgan became the team’s new assistant.

Banner said the assistant coach can discuss the X’s and O’s but also help build up the mentality of a player too if need be. That was something Klemm attempted to do and is now in Morgan’s hands.

“That killer instinct doesn’t come naturally for some guys. And sometimes it has to be coached. So when you have that technician, and then he’s given the overall job, then he’s basically getting, you know, he’s rewriting our Bible that we live by. The technique, the fundamentals, things that we’re coming out and doing, And Chris Morgan is in the back doing that secondary job. And they work in tandem, they’re a team. And that combination is felt in our room. A lot of people might cower away from that type of pressure and that type of coaching. But our room, like I said, is full of guys who love that and work well with that. So we’re excited.”

Klemm will have to do more than just get this group be more physical, though that’s often a foundation of good offensive line play. He’ll have to get this group to communicate better, especially if they’re going to become more of a zone-blocking team. Too often the past two seasons, there were simply linebackers and defenders running free at the second level and making easy tackles on running backs. At all levels – communication, physicality, and technique, this group needs to improve. It’ll be up to Klemm and Morgan to coach and develop this group. Because as the offensive line goes, so does the offense.