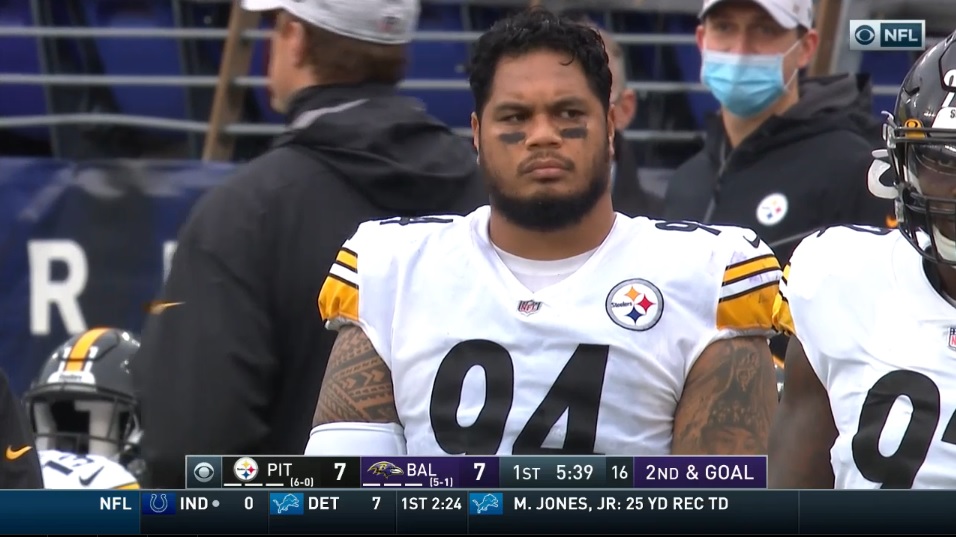 Tyson Alualu is one of the league’s most underrated ironmen. He’s almost never out of the lineup, even more incredible considering the physical nature of the position he plays. In 11 years, he’s missed just four games. And of those part of his 2010 draft class, only Ndamukong Suh has played more games than Alualu’s 172. But playing and playing healthy are two different things. Rarely does any NFL player make it 172 games without fighting through injury. That’s what happened to Alualu last season, pushing through multiple injuries by year’s end.

Talking with reporters Thursday, Alualu compared and contrasted his start and end to the year.

“I felt like I started strong up until that point,” he told media via a Zoom call. “I mean, it’s not fun, when I came back, just kind of playing through some of the pain and playing with that knee brace. Learning to trust that movement or any plant I wanted to do on my knee. Physically and mentally, trying to get back but it’s tough during the season.”

Alualu found the fountain of youth prior to that injury, dominating the first several weeks of the season as the Steelers built one of the top run defenses in football. But that faded with Alualu’s injury in conjunction with losing Devin Bush and Bud Dupree. Alualu was injured on the first snap of the game against Baltimore, cut down by Ravens’ FB Patrick Ricard. He would miss the following week but returned for the team’s Week 10 contest against the Bengals. But it was clear he wasn’t at 100%. By the end of the year, his MCL sprain wasn’t the only injury he was dealing with.

“And then late kind of dealing with a high ankle sprain. The last two games were kind of tough as well.”

It’s unclear how he suffered the ankle injury. But playing through that and his knee issue is something most wouldn’t have even capable of doing. Alualu tried to keep his injured status in perspective.

“It’s no different than anybody else in the NFL. At that point, nobody’s playing a hundred percent. I’m just blessed and fortunate to play through some of those injuries and just be out on the field trying to give everything I’ve got for my team. Because I know that they’re doing the same.”

The Steelers’ run defense was night and day pre and post-Alualu’s injury, along with the MASH unit that piled up there as the season wore on. Here’s their run defense numbers the first six weeks compared to the rest of the year.

Top of the league the first six weeks. Below average the rest of the way. And that doesn’t even include the team’s Wild Card loss to Baltimore where they got chewed up by Nick Chubb and Kareem Hunt.

With the losses of Mike Hilton, Bud Dupree, and Steven Nelson, the Steelers’ run defense on paper doesn’t look quite as strong as it did entering 2020. But they at least kept their man in the middle. And that is critical in an AFC North still dominated by strong rushing attacks.