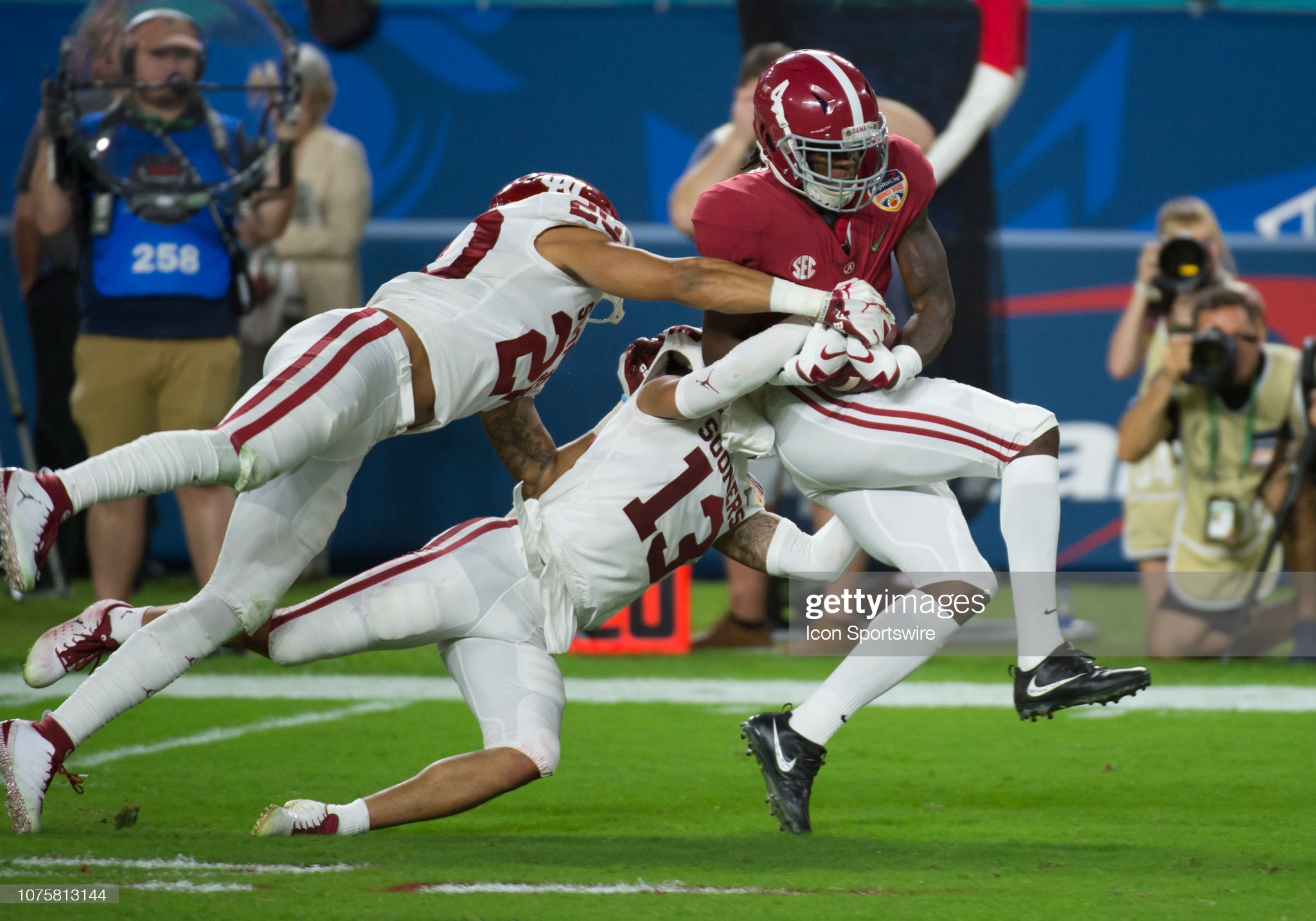 By no means are they alone, but the Pittsburgh Steelers value versatility in their defensive backs. After losing one of them in Mike Hilton via free agency, they were able to add another one through the 2021 NFL Draft with the seventh-round selection of defensive back Tre Norwood out of Oklahoma.

That might come in handy given some of the roles the team is looking to fill due to the vacancies that are open. Cameron Sutton is another versatile defender, but he will have to start this year. If somebody could lock down the slot, for example, he wouldn’t have to move around a lot in-game.

Head coach Mike Tomlin introduced Norwood as a Swiss Army knife, but that’s certainly not a unique term to describe flexibility among players. Still, it’s one that isn’t new to Norwood’s experience, and one he strives to live up to.

“I’m a guy that in college, I kind of played everywhere. I’ve always prided myself on being able to know every position in the back end,” he told reporters during his introductory conference call. “I feel like that’s helped me out a lot along my career. A Swiss Army knife, that’s something that my coaches kind of used that term to describe me as well in college, so I feel like that’s a great description of me and something I pride myself on, being able to play any position on the back end.”

While the Steelers still retain Joe Haden as their top outside cornerback, and project Sutton as an every-down player in his fifth season, a lot remains unsettled in the secondary. Justin Layne and James Pierre return from last season, but neither have much experience. Trevor Williams is the most notable name outside of the aforementioned, and he hasn’t played much in the NFL in years.

The simplest solution for the Steelers would be to find somebody who could step in and play the slot, which would leave Sutton out on the perimeter. Where, frankly, he wouldn’t have to worry so much about blitzing and run support. That’s more in Norwood’s wheelhouse.

“I’m comfortable enough to be able to play any one of those positions,” on the back end, he said, “but if I had to pinpoint a position, I would say probably that slot, nickel position. Just being able to be effective in the pass game and the run game, and zone and man, but honestly, I’m comfortable with playing any position on the back end.”

He has better size than a lot of slot defenders at six feet, so he’s not necessarily somebody, perhaps more like Hilton, who might be limited to that role without a clear obstacle to the expansion of his role. But of course, the reality is that his most immediate priority is simply making the team. Even last year, not every draft pick made the initial roster. He’s arguably the one draft pick with the worst chances of sticking as we currently sit here.