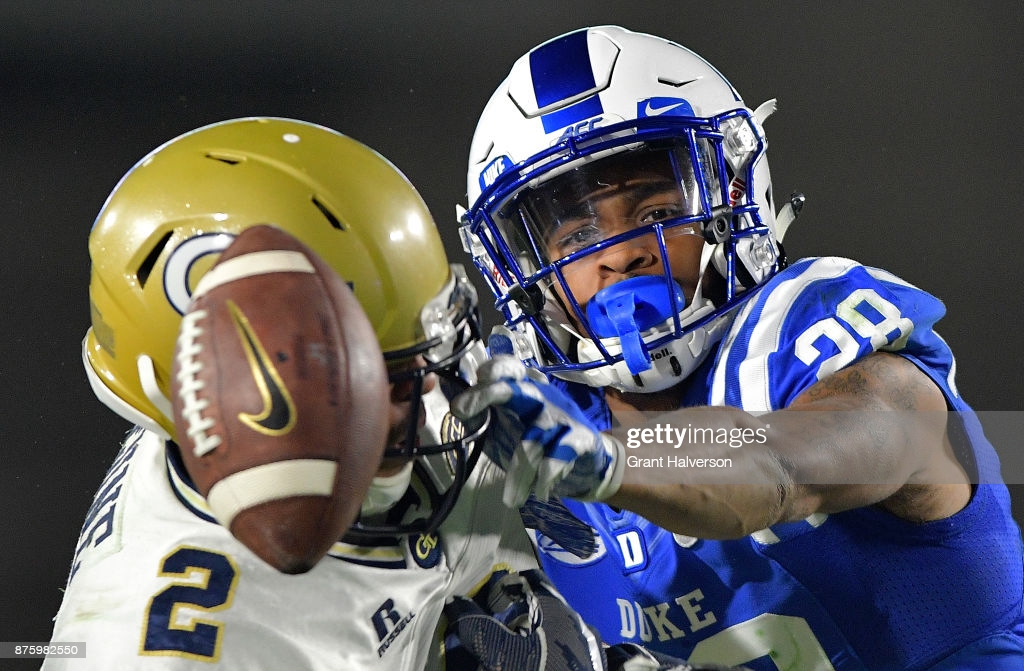 The Pittsburgh Steelers are getting a look at their undrafted free agent class for the first time during this weekend’s three-day rookie minicamp. How they look on the field is still fairly unknown. How they look on paper though is, relatively speaking, pretty good.

Over on T̶h̶e̶ ̶A̶r̶t̶i̶s̶t̶ ̶F̶o̶r̶m̶e̶r̶l̶y̶ ̶K̶n̶o̶w̶n̶ ̶A̶s̶ ̶R̶o̶t̶o̶w̶o̶r̶l̶d̶ NBC Sports Edge, Thor Nystrom ranked all the undrafted classes. Pittsburgh placed well, finishing with the eighth-best group in the AFC among UDFAs and tryout players. Across the NFL they finished 16th, a respectable placing considering how little money the team spends here.

On Brown, he wrote:

“The good thing is that his feisty game and ballhawking style are strong fits as a nickel defender. In just seven games last year, Brown drew Ohio State’s Garrett Wilson, Indiana’s Whop Philyor, Penn State’s Jahan Dotson and Michigan’s Nico Collins…Brown lacks speed, and he made only 12 starts in college. But man was he impressive in those starts, posting PFF’s seventh-highest CB grade in the FBS last season (82.2) and the highest coverage grade in the Big Ten (84.2).”

Brown picked off five passes in 2020, tied for second most in the NCAA, before declaring for the draft as a junior. With slot depth thin and Brown having true experience there at Michigan State, bouncing between playing on the outside and inside, there’s a good chance he makes the 53 man roster with a strong camp performance.

Gilbert flourished in 2017, picking off six passes, before foot and hip injuries limited him to just four games across the last three seasons, including missing all of 2019. Here’s what Nystrom had to say about his chances:

“I also liked Pittsburgh’s flier on Duke CB Mark Gilbert, a former top-prospect who has battled knee problems throughout his career. Worth the flier to see if he’s miraculously done with them. Probably not, but UDFA is the space for dreaming. Once upon a time, Gilbert was in too-early Round 1 mock drafts.”

Kentucky EDGE Jamar Watson was the second-highest ranked UDFA the Steelers signed. Watson had a productive career with the Wildcats with 18.5 career sacks, five of those coming as a senior. But horrific pre-draft testing and an apparent shoulder injury, perhaps the latter impacting the former, caused him to tumble out of the draft. EDGE is another area where the Steelers don’t have a wealth of depth, so Watson should be competing for at least a spot on the practice squad.

The 32nd-ranked draft class went to the New England Patriots. Curiously, they signed just one UDFA, kicker Quinn Nordin. Reportedly, the team has been waiting for clarification about offseason roster sizes. In 2020, most teams carried just 80-man groups for the bulk of training camp.