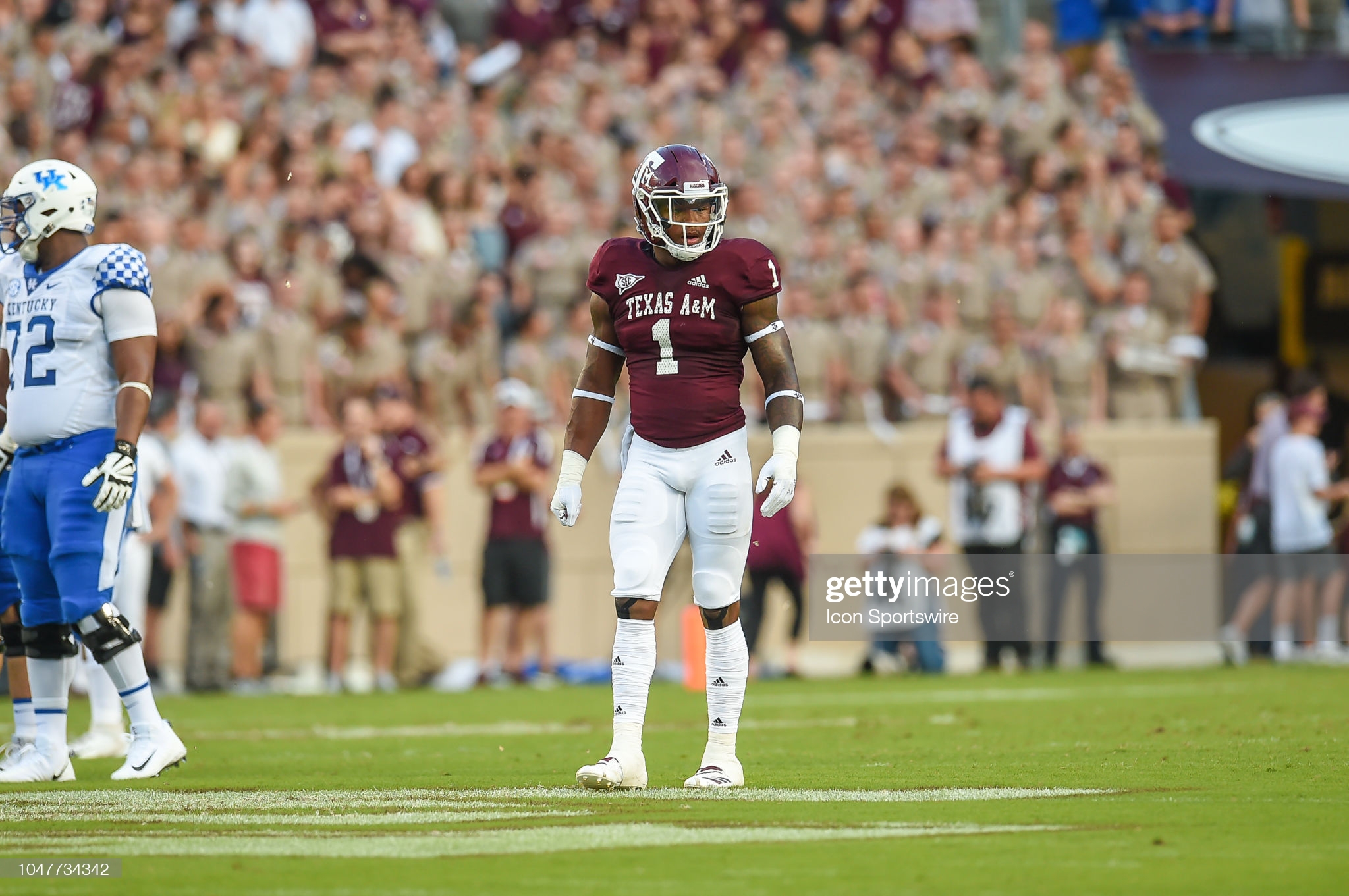 The Pittsburgh Steelers may have just erased their franchise-long streak of drafting one side of the ball in the first round by finally drafting an offensive player this year for the first time since 2012. They did keep another, even more curious streak alive, which is now five years strong.

In each of the past five drafts, the Steelers have selected players who were college teammates. It started in 2017 with quarterback Joshua Dobbs and cornerback Cameron Sutton out of Tennessee, both of whom are still with the team. Pittsburgh continued it through 2021 with the fourth-round pickups of tackle Dan Moore Jr. and inside linebacker Buddy Johnson.

“It was amazing, and I found out just because I was doing media at the time, and they said his name, and they said ‘we’ll have Devodrick Johnson up next,’” Moore said about having his friend come to Pittsburgh with him, and how he found out after his conference call ended. “I’m like, ‘huh?’ So I checked my phone and went back outside and everybody’s like, they got your teammate, the linebacker. That’s really exciting. Me and Buddy, we’re really close. We hang out a lot, we work out together. That’s my guy. Regardless of him playing on the other side of the ball, we’re still tight.”

At least so far, all of the players whom the Steelers drafted as teammates in recent years are actually still in Pittsburgh. Perhaps there is something to the idea of being able to come into the league with somebody that you worked with at the college level, somebody to share experiences with.

The Steelers used a pair of Day 2 picks to bring in an Oklahoma State connection in 2018, drafting wide receiver James Washington in the second round and then adding his quarterback, Mason Rudolph, in the third. Pittsburgh recently extended Rudolph through the 2022 season, though Washington will be a free agent next year.

A year after that, the Steelers took two college teammates from Michigan in the draft, starting with inside linebacker Devin Bush with the 10th overall pick. They traded up from 20th overall in order to get him. Later in the draft, they added tight end Zach Gentry, who has been on the roster the past two years. He will have difficulty sticking in 2021, however.

A year ago, Pittsburgh drafted two players out of Maryland, running back Anthony McFarland in in the fourth round and sixth-round pick Antoine Brooks Jr., who spent much of the season on the practice squad, but later was added to the 53-man roster. Both of them played for then-quarterbacks coach Matt Canada in 2018 there, who is now offensive coordinator.

This year’s duo comes out of Texas A&M, a school the Steelers’ haven’t mined since 2012 when they drafted cornerback Terrence Frederick in the seventh round. Their only other draft pick from the school since 1991 was wide receiver Chris Taylor in 2001, in Round 7