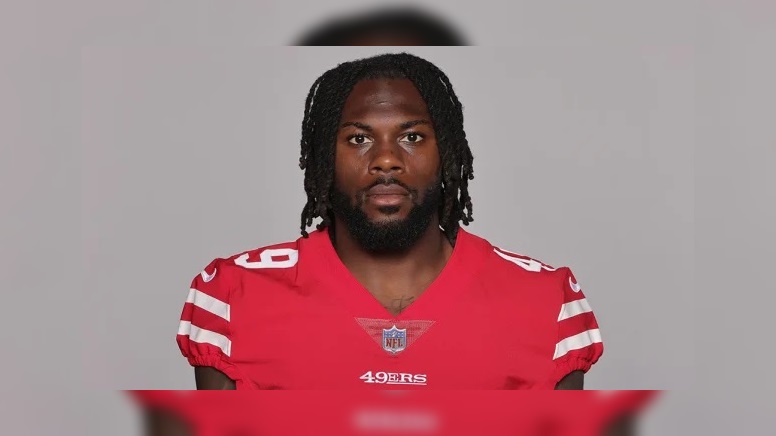 The Pittsburgh Steelers agreed to terms with eight undrafted free agents late Sunday. In addition those players, one other player from the 2020 draft class is also being signed to the offseason roster. The Steelers, as was reported Saturday night, is also signing 2020 undrafted defensive back DeMarkus Acy.

After going undrafted in the 2020, Acy originally signed with the San Francisco 49ers. He did not make the team, who released him in mid-August. Acy did spend time on the practice squads of both the Seattle Seahawks and the Washington Football Team last season, however. Originally signing a Reserve/Future contract with Washington earlier in the offseason, Washington released Acy prior to the 2021 NFL draft.

While at Missouri, Acy started in 36 of the 47 games in which he appeared, where he registered three interceptions, 23 passes defensed, and 99 tackles. He was a team captain in college and was a four-year contributor and three-year starter at one of the two cornerback spots. He represented Missouri at the SEC’s annual Media Days as one of the team’s leaders and top contributors.

Provided by CFB at Sports Reference

Thank you @steelers! Time to get to work🤝 pic.twitter.com/l8HaqWPDDv