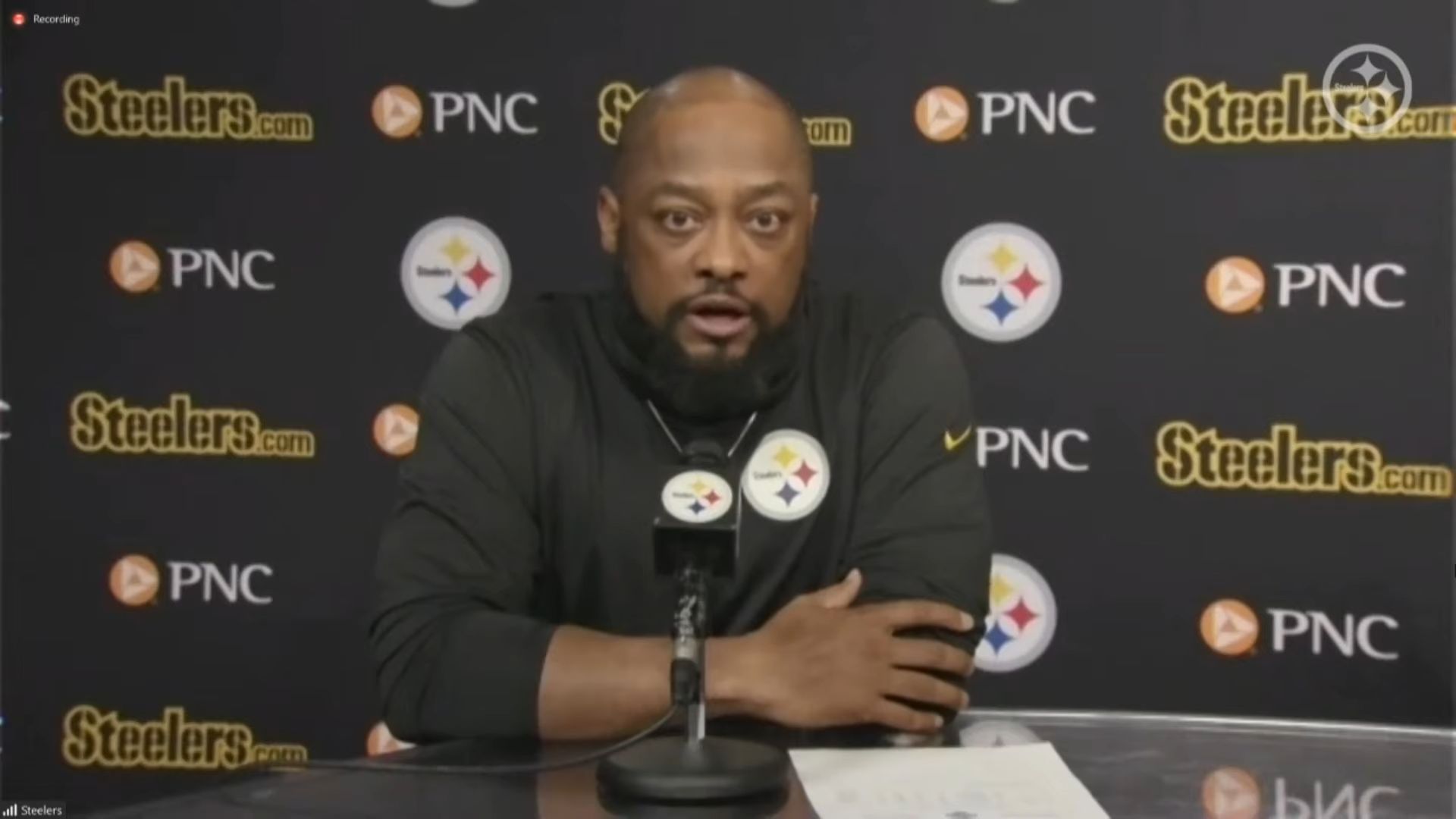 There basically is not a point in the NFL calendar in which people will not create power rankings, even if nothing much is changing. It is fair, however, to re-evaluate after the draft, typically the most significant roster-building event of the year.

Dan Hanzus of the NFL Network posted his first post-draft power rankings, and the Pittsburgh Steelers rank 11th. The Steelers are down one spot from the previous NFL Network rankings update that came in late March after the first wave of free agency. The San Francisco 49ers are the one team who leaped ahead of them, after drafting quarterback Trey Lance third overall. He writes on Pittsburgh:

Selecting dynamic Alabama running back Najee Harris with the 24th overall pick filled a clear area need for a Steelers team that plodded at that position in 2020. Pittsburgh added more offense in the second round with the selection of Penn State tight end Pat Freiermuth, who profiles as an excellent counterpart to Eric Ebron. Even with these reinforcements, the Steelers feel vulnerable on offense as we enter a new season. Mason Rudolph and Dwayne Haskins aren’t the most reassuring insurance plans behind a fading Ben Roethlisberger, and the offensive line continues to loom as a concern at a time when division rivals in Baltimore and Cleveland have bolstered their pass rush.

The Steelers did address the offensive line in the third and fourth rounds, selecting center Kendrick Green out of Illinois and then adding tackle Dan Moore Jr. from Texas A&M. From the sounds of it, they expect both players to be in the mix to compete for starting jobs.

As of now, Chukwuma Okorafor is projected to move over from right tackle to left. Zach Banner will start on the right side, after winning the job in last year’s training camp before tearing his ACL. Second-year Kevin Dotson will step in for Matt Feiler at left guard, while the center position will be decided between Green, B.J. Finney, and J.C. Hassenauer. Throw Moore into that mix for one of the tackle spots, and you have some competition.

Of course, personnel isn’t the only change. They swapped out offensive line coach Shaun Sarrett for Adrian Klemm, who intends to bring a more physical approach to the line with a focus on improving the run blocking. The addition of Matt Canada at offensive coordinator will also contribute to a new approach in this area.