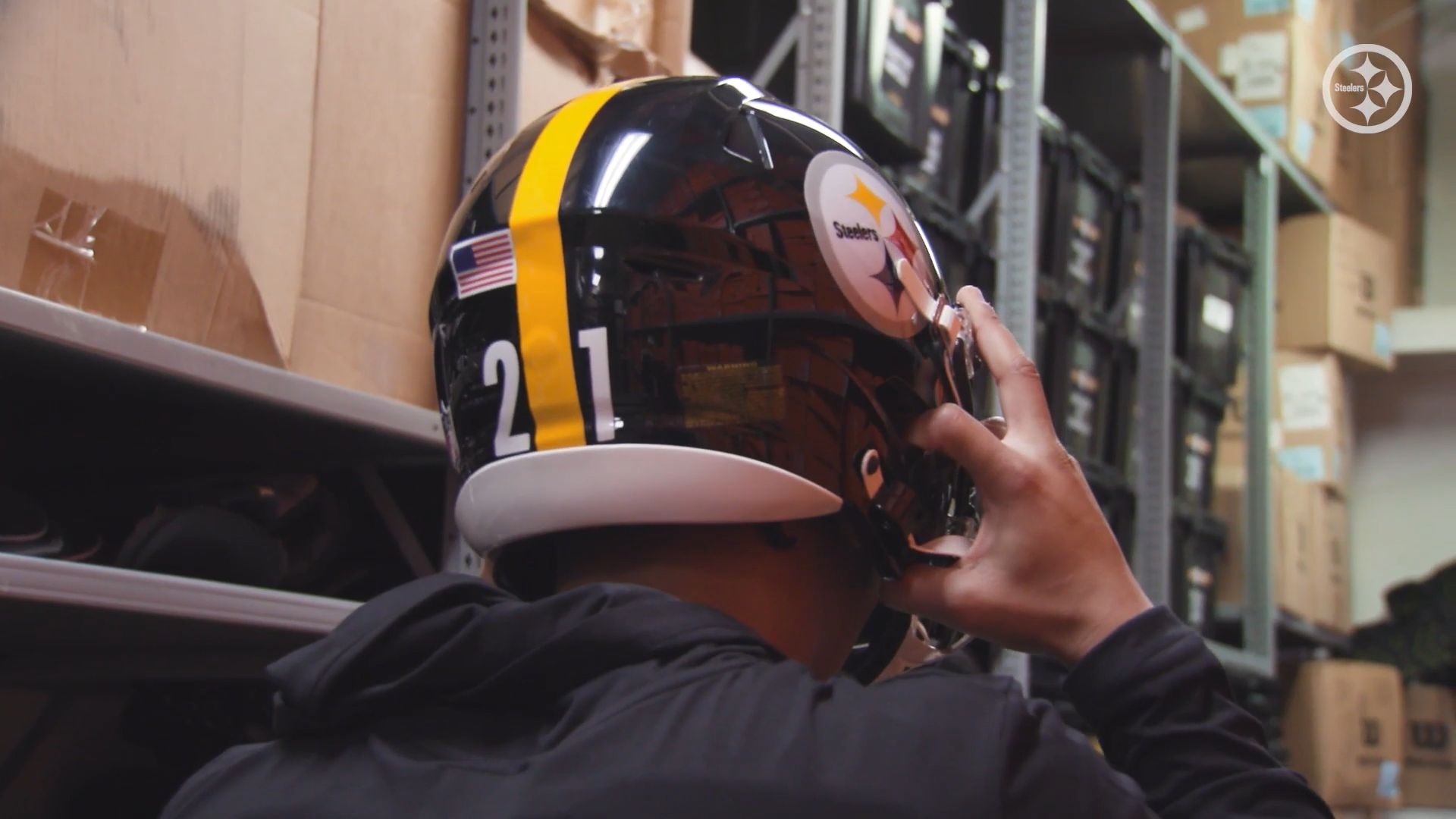 It’s impossible to gauge precisely what this means for the roster at this time of year — frankly, it is quite possibly nothing — but I felt it worth at least passing along to note that the Pittsburgh Steelers are listing rookie seventh-round draft pick Tre Norwood as a safety on the roster from the team website.

When head coach Mike Tomlin announced the draft pick himself, he called Norwood a Swiss Army knife. Norwood himself has said that he expects to do a little bit of everything, and that he is comfortable doing whatever the team asks of him. It’s still interesting that they would list him as a safety.

Particularly because they list Stephen Denmark and James Pierre simply as ‘DB’, meaning that they could have given Norwood a generic defensive back distinction if they chose to while remaining consistent with their procedures.

But then again, they list Chris Wormley as a nose tackle and Cassius Marsh as a defensive end (which is consistent with how they were listed last season), so we know that these things don’t always make sense. Sometimes it’s been a running joke when it comes to outdated weight listings. Isaiahh Loudermilk, for example, is currently listed at 240 pounds, but he’s really about 280 right now.

Still, I don’t know if it’s just some random intern who fills this out, but could it be a possible indication of where they feel Norwood should start out? That perhaps they don’t view him as an obvious fit as a true outside cornerback?

During his final collegiate season last year, he spent all of his time playing safety and in the slot, even though he did have starting experience on the boundary at cornerback in previous years. He looked more natural playing in the former roles. Perhaps that’s what the Steelers saw, and where they want to start him out.

It’s not the first time the team talks out a player’s versatility but focuses on one. the Steelers are listing Kendrick Green as a center, rather than a center/guard, though they no longer list anybody as a center/guard, even B.J. Finney.

Tomlin would be the first person to say that it’s pointless to pay attention to rosters and depth charts in the offseason. Especially the unofficial depth charts on the website. We do like to note anything that comes up that might seem interesting or relevant that isn’t completely absurd (e.i. Wormley as a nose tackle).

The Steelers currently only have eight players listed as CB or DB on the depth chart, including Joe Haden and Cameron Sutton, as well as Justin Layne, DeMarkus Acy, rookies Mark Gilbert and Shakur Brown, Denmark, and Pierre. All of Norwood, Arthur Maulet, and Lamont Wade, listed at safety on the roster, are capable of at least playing in the slot for the Steelers, however.