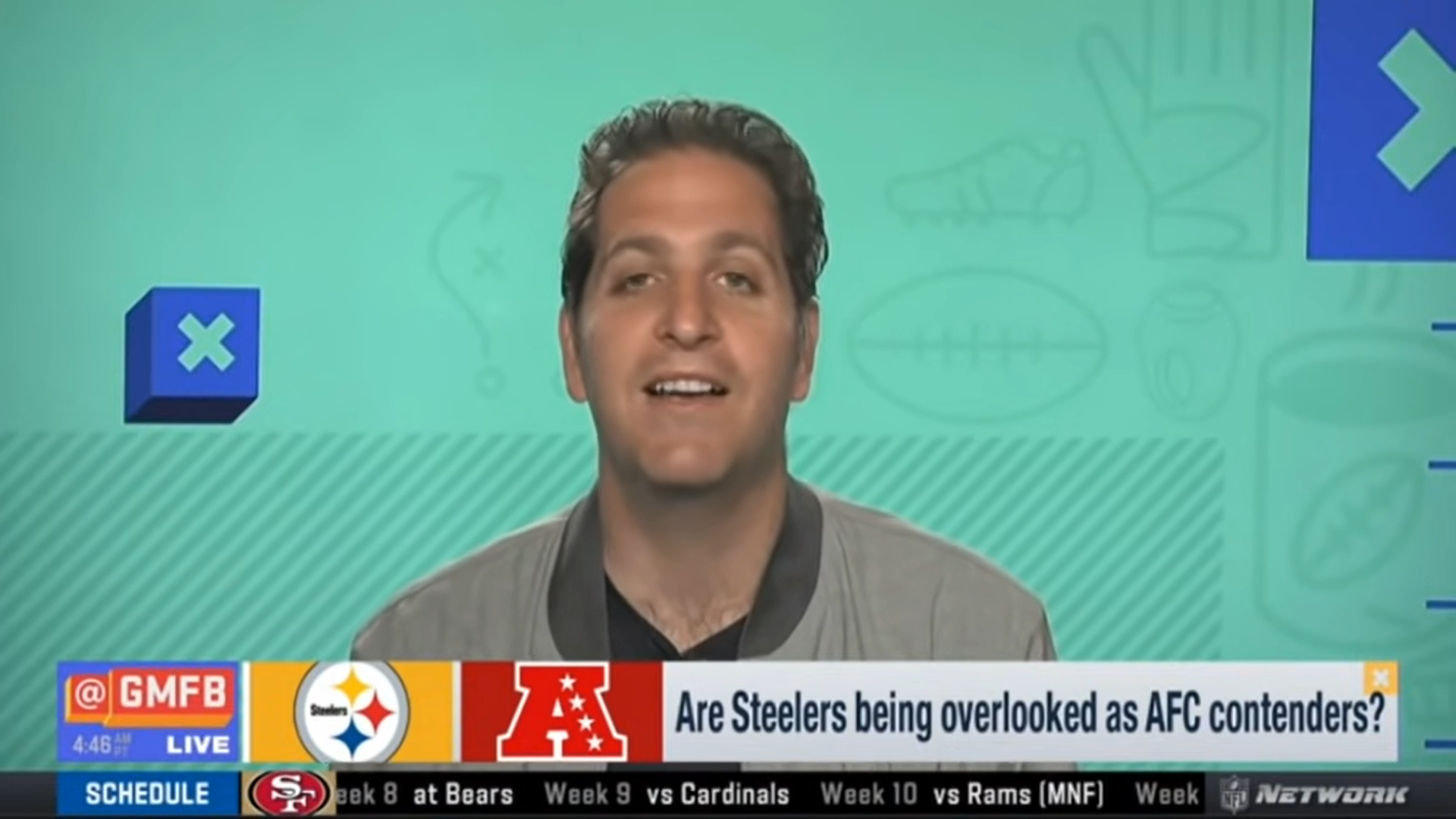 The sports media sausage factory is running 24/7, producing wieners for all to enjoy. Among the most prominent wiener-makers is the league’s own platform, the NFL Network, and their multitude of talk shows, which often consist of a panel of former players and coaches and non-athletes debating whether or not a player or team sucks.

The Pittsburgh Steelers have been a regular ingredient in the factory this offseason with the way things ended last season, and especially with their decision to bring Ben Roethlisberger back for another season. Many are choosing them as the 2020 division winner who is most likely to miss the playoffs this year.

Team defensive captain Cameron Heyward has been living up to his title this offseason, leading the charge in playing defense for his guys, for example going to bat for and jumping to the defense of Roethlisberger. Factory worker Pete Schrager said that that is just what he wants to see from the Steelers this offseason, on the NFL Network’s Good Morning Football program.

There has to be an us against the world mentality there, because a lot of people rolled their eyes at the Steelers’ offseason, [and] for Big Ben to be coming back. And yes, he’s giving back money to the team. A lot of people are like, ‘alright, well, is that the best thing for the team considering what we saw it with?’.

They say, yes. How about bringing back JuJu Smith-Schuster after he danced with free agency and didn’t have a partner to go to? He says, I’m going to actually come back here a little bit tail between the legs, taking money that probably wasn’t what he was expecting to get, to get another shot at it with Pittsburgh. And then lastly to them double down and say, ‘we love this offense, and we know we need a running back. We’re going to take a running back in the first round’. Something that is not done.

I like that Cam Heyward’s talking about this. I hope the whole team embodies this, because if we see them doing TikTok dances before a big game and losing again, it’s as if they learned nothing, and they’ll be out of the playoffs, or not even in the playoffs before, we even start talking about the Steelers legitimately.

In terms of personnel, addressing the running game has been the Steelers’ top priority, starting with investing a first-round pick on running back Najee Harris, of course. They also added a blocking tight end in round two with Pat Freiermuth before doubling down on offensive linemen, with Kendrick Green coming in the third round and Dan Moore, Jr. in the fourth.

The team is hoping that these changes, including changes at offensive coordinator and offensive line coach, will lead to better production, and a more balanced offense, that will take some of the load off of Roethlisberger’s shoulders. It’s about the only gamble they could have wagered once they decided to carry Big Ben one more year, but it’s understandable that most are skeptical they’ll have a winner.