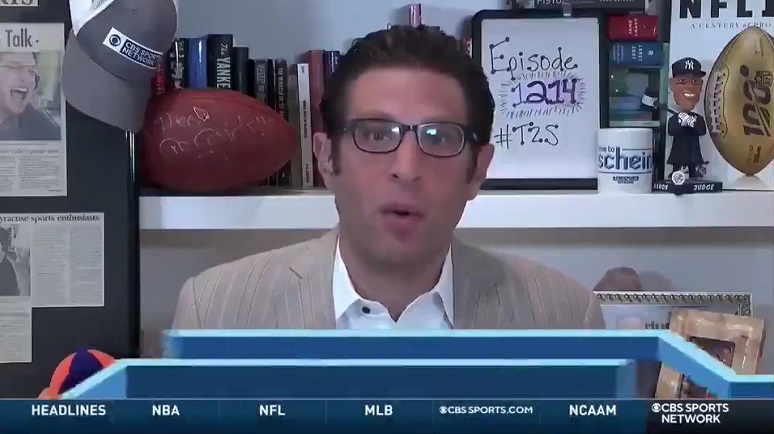 Is it considered a bold prediction in 2021 to predict that the Cincinnati Bengals will ultimately win more games than the Pittsburgh Steelers during the regular season? Well, Adam Schein of CBS Sports believes such a prediction qualifies as a bold one. Schein’s prediction that the Bengals will win more games than the Steelers in 2021 is even ranked fourth overall on his list of nine bold predictions that he recently released on NFL.com.

Below is why Schein believes the Bengals will win more games than the Steelers in 2021.

Joe Burrow took the field at Bengals workouts on Tuesday. That’s all I needed to see. Burrow will hit the ground running with old LSU teammate Ja’Marr Chase. This connection was special in that 2019 national championship run — I can’t wait to see these two make sweet music together once again. And the Bengals’ band of playmakers runs deep. Burrow already showed a fine rapport with Tee Higgins and Tyler Boyd, while Joe Mixon has the all-around skill set to bounce back in a major way from last year’s injury-riddled campaign. Like colleague Gregg Rosenthal said, the offensive line looks better on paper than you think. Lou Anarumo’s defense remains a big question mark — with a bunch of notable losses and gains in free agency — but the offense has the kind of firepower to win some shootouts. All in all, I think the arrow is pointing up in Cincy. Meanwhile, in Pittsburgh …

The Steelers still have a Hall of Fame quarterback in Ben Roethlisberger, but he’s not Benjamin Button. Now 39 years old, Big Ben clearly hit a wall down the stretch last year. So did Pittsburgh. From 11-0 to first-round playoff exit. And I don’t see the trend reversing for the better in 2021. While first-round pick Najee Harris is a stud runner, the offensive line remains problematic. The defense lost Bud Dupree (who’d become a fabulous edge-rushing complement to T.J. Watt) and Mike Hilton (the stud slot corner who just so happened to relocate to Cincy). And it sure doesn’t help that the aging Steelers drew the NFL’s toughest strength of schedule.

While Schein certainly seems to be much higher on Burrow than he is Roethlisberger, let’s not forget that the former threw just 13 touchdown passes as a rookie in the 10 games he played in and six of those came against the Cleveland Browns. Another interesting stat with Burrow is that he registered an ANY/A (adjusted net yards per passing attempt) stat of just 5.72 as a rookie. Oh, and Burrow completed just 9 of 48 (18.8%) pass attempts of 20 yards or longer as a rookie and yet all anybody wants to talk about is Roethlisberger and his deep passing woes.

While the Bengals did beat the Steelers once last season, Burrow wasn’t the Cincinnati quarterback that pulled off that feat. Burrow was 0-4 against AFC North teams before having his rookie season come to an end because of a serious knee injury. Until he wins a few AFC North games and until he’s responsible for leading the Bengals to a win over the Steelers, I don’t see how anyone can think Cincinnati will win more games than Pittsburgh in 2021 and especially if Roethlisberger stays heathy.