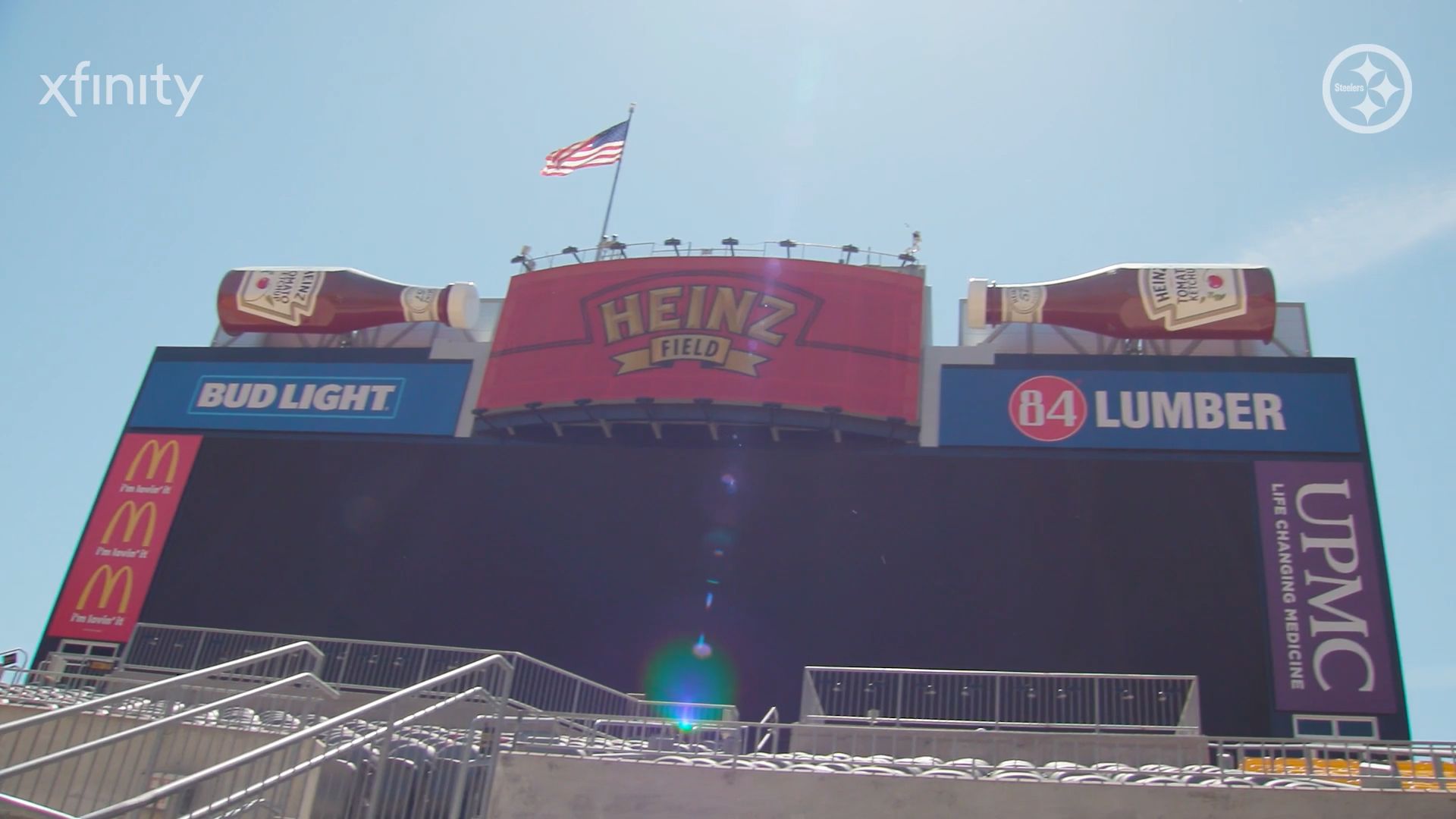 This past week marked the beginning of Phase Two of the offseason program. A one-week, short-lived phase this year that kicks the on-field instructional aspect of the calendar into gear.

At least, that’s how it operates in theory. But many teams reached compromises with their players in order to get them into the building amidst a dispute between the league and the players’ union over the offseason program.

Brooke Pryor of ESPN suggested that the Pittsburgh Steelers were among those teams. While the players issued a statement previously via the NFLPA that they would not be participating in voluntary workouts, and union rep Cameron Heyward even encouraged incoming rookies, before the draft, the speak with their veterans to get up to speed, it seems they have had some people in the building.

“With Phase II of voluntary offseason workouts starting this week, the Steelers had some guys come into the facility, per source”, he wrote on Twitter earlier this week. “Players worked with coaching staff to give guys an opportunity to come in and learn, rather than focus on conditioning”.

“Come in and learn” is pretty vague, and doesn’t explicitly state that they did on-field work, but I assume that this did involve instructional exercises on grass, rather than simply sitting in the classroom. Though that was likely a major component in this week’s activities as well.

OTAs begin on Monday, May 24, as part of Phase Three of the offseason program, which also encompasses mandatory minicamp, and runs through June 18 until teams are on a break before training camps open in late July.

It remains to be seen what kind of presence the Steelers will have once OTAs begin. It could very well be tied to these behind-the-scenes discussions that Pryor alluded to, which has been the case with most teams around the league, many of whom had nearly perfect attendance this past week.

The next phase, of course, represents another step up in intensity, but if there has been a dialogue about what will actually take place, then compromises can be reached. We do know based on Pryor’s account that those discussions have been had.

Back in early April, Heyward went on Twitter to lay out the case for why the league and union are in dispute over the offseason program, and noted, “It’s all VOLUNTARY but fellas don’t let them FEAR you in to showing up”, adding, “All I’m saying is OUR SAFETY and HEALTH should be at the top of the line”.

He also asked the incoming players to “find your vets” and “tell them to get you up to speed. Trust me y’all ain’t missing anything you will still get your chance to show your talent in camp when it really matters”.

Heyward was part of the class of 2011, which was subject to an owners’ lockout during CBA negotiations. They had no spring anything, even classroom work, because of that, until the dispute was settled in time for the preseason. But then again, Heyward was playing behind veterans, and didn’t start until his third season.