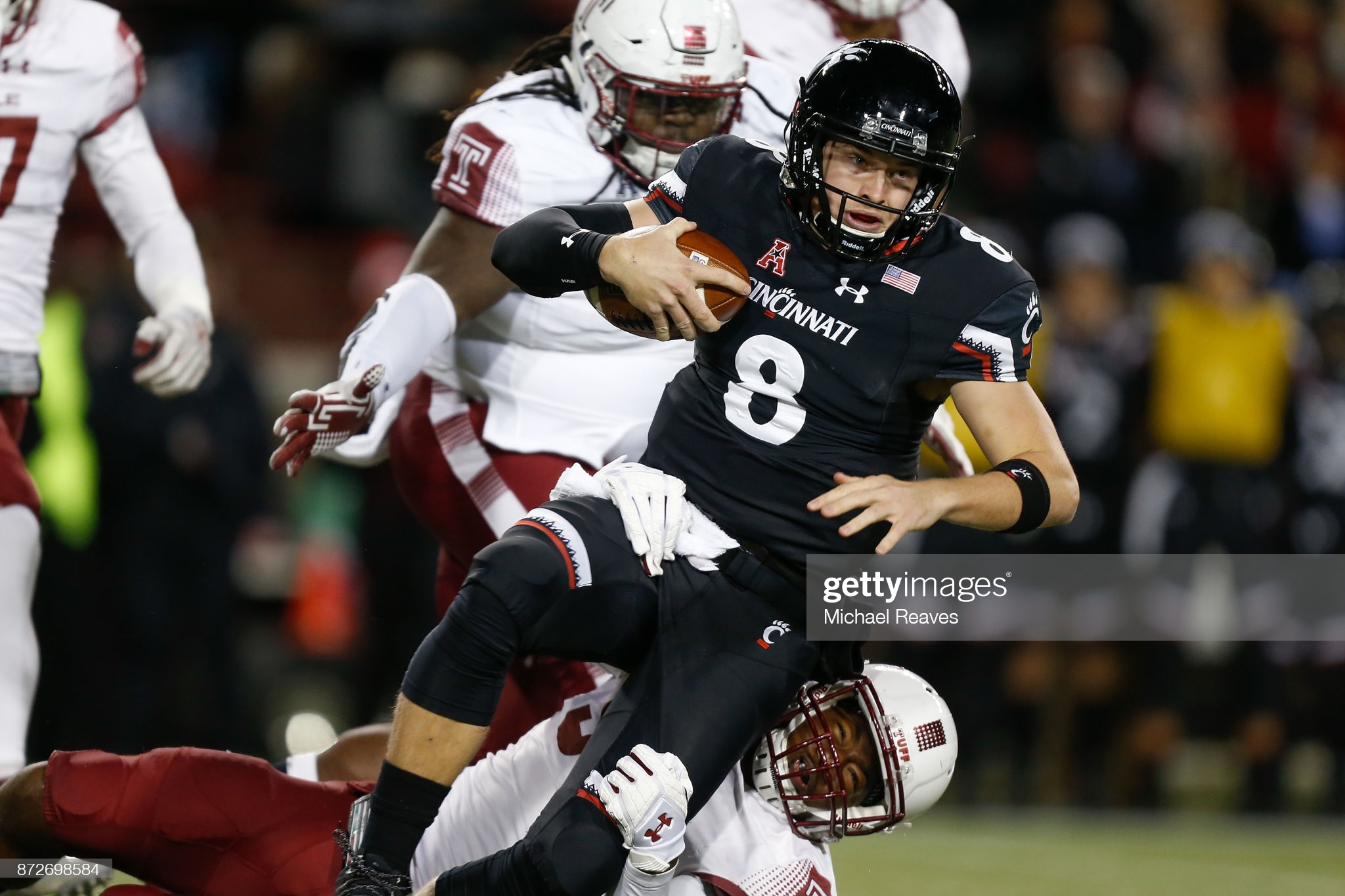 It might not always be obvious why the Pittsburgh Steelers choose a player that they choose, or where and when they choose them. But then you get an opportunity to hear them talk, and the light starts to click. “This guy sounds like a Steeler,” you might say to yourself. That was my reaction to new edge rusher Quincy Roche in his response to the first question he fielded as a professional earlier today.

Roche is not an elite athlete, but he had a productive college career, and a game tape that shows a player with the willingness and instinct to find himself all over the field. A reporter asked Roche what he attributes that mindset to.

Does that sound like the sorts of things you hear a lot of players the Steelers end up drafting have to say? It should, because it strikes a pretty common theme. This is an organization that places a high priority on ‘football character,’ that values a dedication to the game and the desire to be a dynamic, team-first player.

Roche should fit right in in that regard, and figures to become a staple on special teams early on in his career. As with pretty much any linebacker drafted after the second or third round, that is your foot in the door, the way you earn your keep for your first year or two. Though he was a starter as a rookie, even T.J. Watt played on special teams extensively for a good stretch of his rookie season.

But the Steelers didn’t draft Roche because they needed a special teamer. If that were the case, they would have just had special teams coordinator Danny Smith come out to discuss the pick. Defensive coordinator Keith Butler had plenty of positive things to say about him as a defensive contributor, but we’ll get to that in time.

It remains to be seen whether or not Roche possesses the minimum-level athletic requirements to be a successful 3-4 backer in the NFL. He knows how to use technique to mitigate those athletic shortcomings, however. It’s clear that he possesses the work ethic and drive to maximizes his odds of succeeding. That’s why he’s now in Pittsburgh.