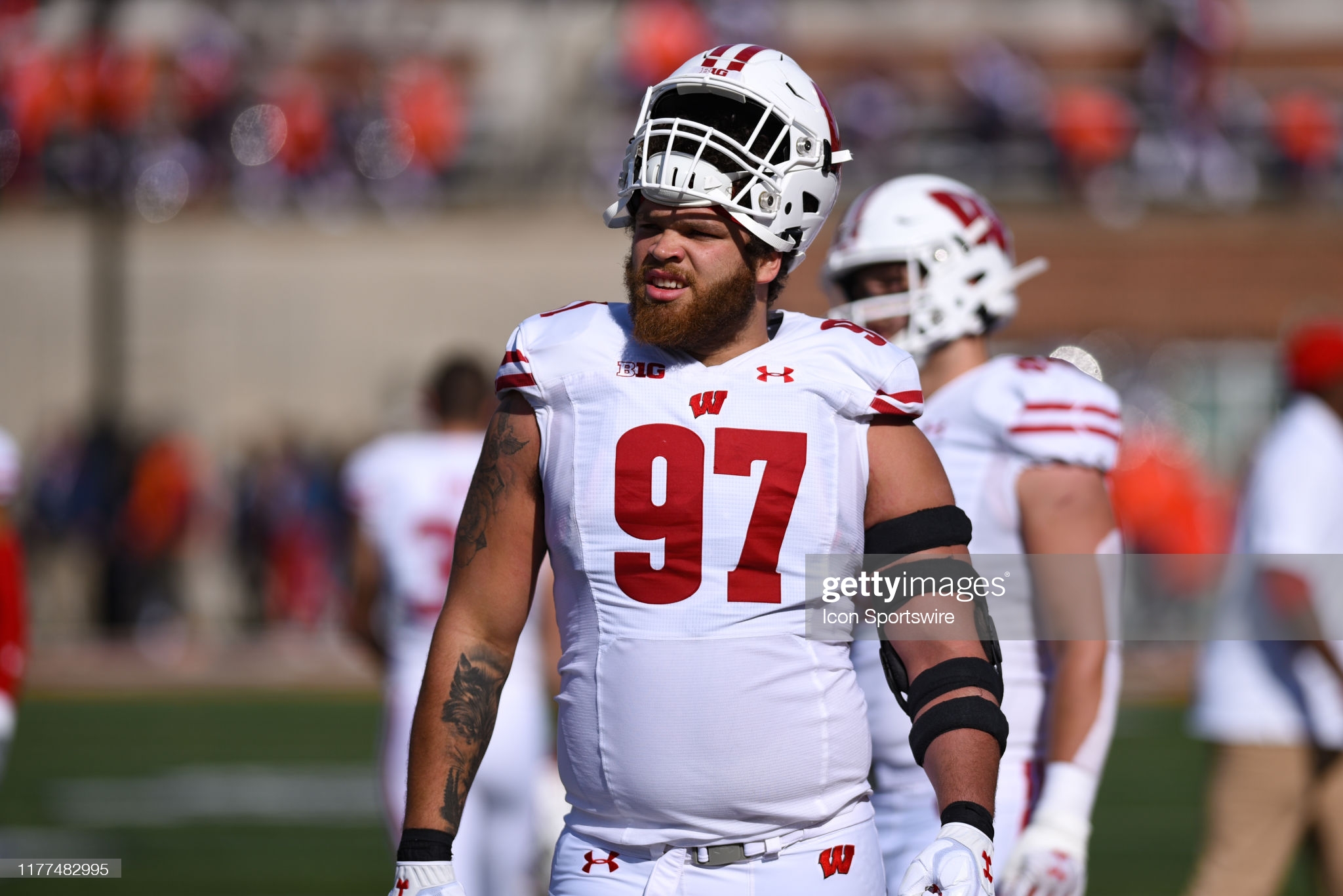 By far the most-questioned and criticized move of the Pittsburgh Steelers’ 2021 NFL Draft was their decision to trade a 2022 fourth round pick in exchange for a fifth round pick, which they used to draft Wisconsin defensive lineman Isaiahh Loudermilk.

While that decision raised eyebrows on the outside, it was the most normal thing in the world for those in the Steelers’ front office, as general manager Kevin Colbert explained yesterday in discussing the draft with Stan Savran on ESPN Radio.

“With Loudermilk’s situation, we had him graded where he would easily have been selected in the fourth round, had we not done some other things, as we talked about with Dan Moore and Buddy Johnson,” he told his host. In case it’s not clear, he’s saying that they would have drafted him in the fourth round based on how they graded him. But they had no fifth round pick after trading it.

“We had a hole there, and we didn’t feel comfortable sitting there with right around 100 picks in between Dan Moore and our sixth, so we were comfortable in trading next year’s fourth to get into that fifth,” Colbert said, “but when you do that, you have to have somebody that you would’ve taken in a fourth round, and we would’ve done that with Isaiahh.”

This is not the first time that he has dealt a future pick. In 2013, he traded a 2014 third round draft pick to the Cleveland Browns in order to acquire a fourth round pick in 2014. They used that pick to draft safety Shamarko Thomas, which could have worked out better. But there were other factors motivating this particular trade, as well.

“This was not a deep defensive line draft. That was one factor,” Colbert admitted, in contrast to the offensive line. He also noted after the draft that the defensive linemen were starting to move off the board around that time.

“When that body type, that type of player was still available in that round, we were fortunate to be able to find somebody that would trade us a current pick for a future pick that we think we’ll have available to us without spending some capital that we don’t have,” he concluded in discussing the move to get Loudermilk.

With all that being said, the Badger is entering a crowded room, which already includes seven defensive linemen who were on the 53-man roster last year in Cameron Heyward, Stephon Tuitt, Tyson Alualu, Chris Wormley, Carlos Davis, Isaiah Buggs, and Henry Mondeaux.

It’s probably safe to say that there wasn’t another team in the league that had Loudermilk graded higher than the Steelers did. As is always the case when it comes to the draft, what ultimately matters is what the player does on the field.