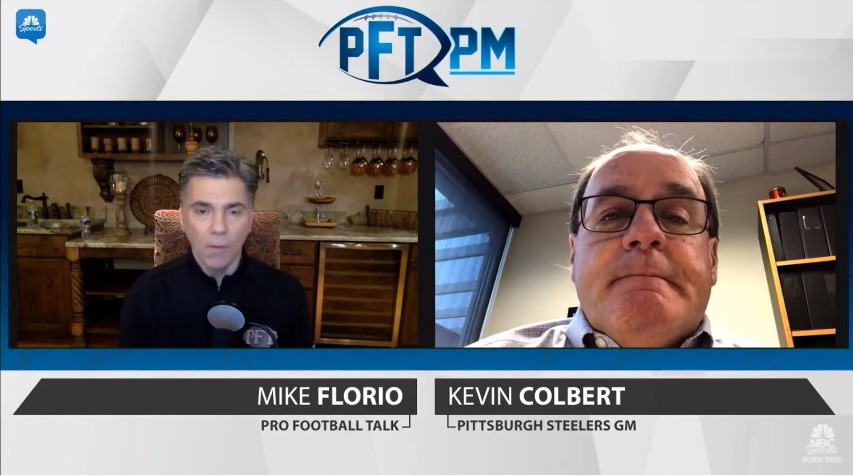 The NFL has spent much of the past year sailing through uncharted territory due to circumstances thrust upon them. One new element to the 2021 season is entirely their own doing. During the 2020 Collective Bargaining Agreement, the league was empowered to activate a 17-game regular season as early as the 2021 season, and they opted to do so. Meaning this season will mark the first of the 17-game schedule.

“That’s an unknown to all of us,” Pittsburgh Steelers general manager Kevin Colbert commented in discussing the matter with Mike Florio in a recent interview. “We know what 16 is like. We know what a four-game preseason is like leading into 16. But none of us know what a three-game preseason will be like leading into 17. We play four because of the Hall of Fame game this year. But I think we’ll all be learning how to manage this. It’s gonna be a new endeavor for everybody.”

A 17-game season is not unprecedented for individual players. Every once in a while, there is a case in which a player on a team that has not had its bye week yet is traded to a team that has. Former Steelers wide receiver Emmanuel Sanders was one such player a couple of years ago. That’s at least one person who knows what it’s like.

Of course, it’s not going to be that different. It’s just more of what already is. Frequently, players play 16 regular season games and then four postseason games, for a total of 20. Players’ bodies have gone through stretches longer than 16 games before.

Still, it is different, and it’s an adjustment. The regular season is still a long one that takes a physical toll on your body. Especially for veterans, your body has been conditioned for 16-game seasons. Elongating that period of exertion can present some endurance issues.

There will be some trial and error, with teams figuring out how best to utilize their rosters, whether or not they will rotate players more frequently to give their starters more rest, or even possibly being more liberal with giving players a game off.

Really, the bigger impact will be on the record books. Having an extra game to put up numbers will obviously be helpful in that regard. And there will also be a lot fewer .500 seasons with an odd number of games. Other than that, for the most part, all we’re dealing with is more football. At a certain level, that is what everybody wants. It’s hard to say no to an extra game from an entertainment perspective.